The adaptation of the manga/anime will release for PS4 and PC. 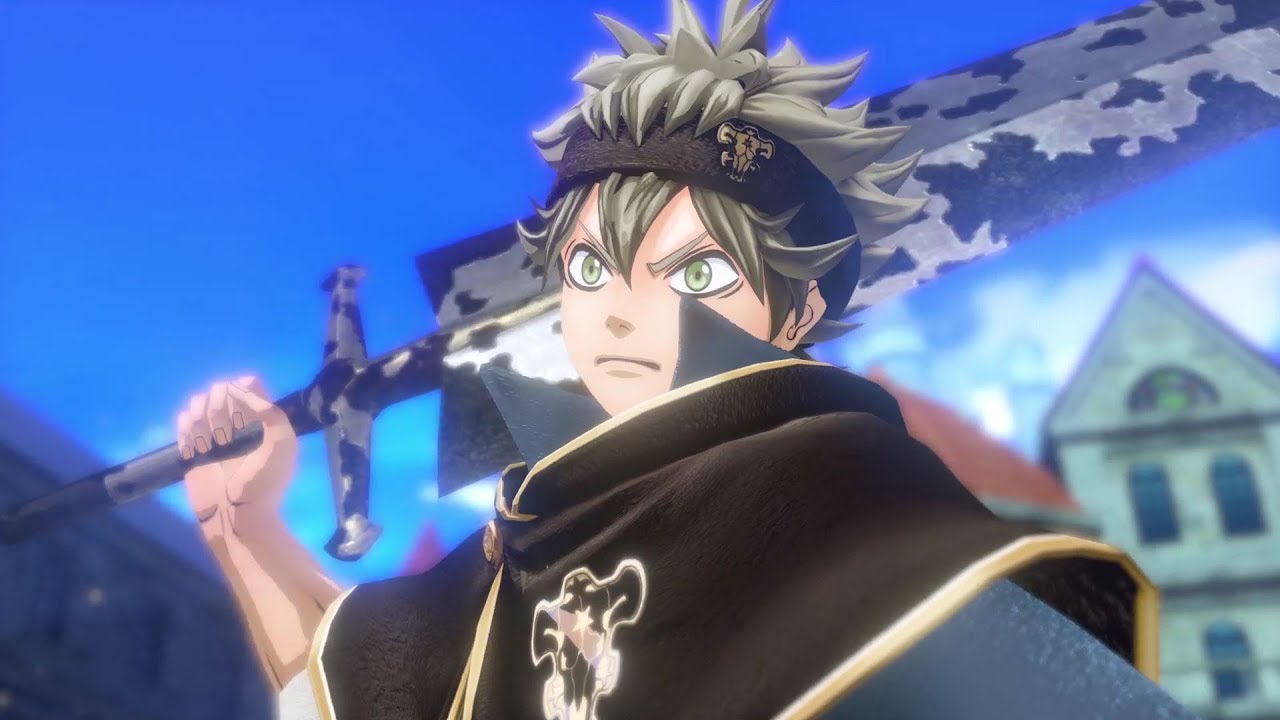 Bandai Namco’s Black Clover: Quartet Knights, an adaptation of the Shounen manga and anime of the same name, has a release date for the West. It will be releasing for PS4 and PC on September 14th in North America and Europe. Japan will see the PS4 version releasing on September 13th. Check out the story trailer below and attempt to make sense of everyone’s screaming.

The overall story of the game involves Black Bull squad captain Yami being turned into a teenager. The Clover Kingdom also comes under attack from a new foe Karna and the Magic Knights will have to work together. Strangely enough though, the game is a third person title with 4 versus 4 combat.

Players will work together with other knights, combining different specializations in attack, defense and support to battle fight other players. It’s as confusing as it sounds – hopefully there’s plenty of opportunity for solo players to have fun as well.