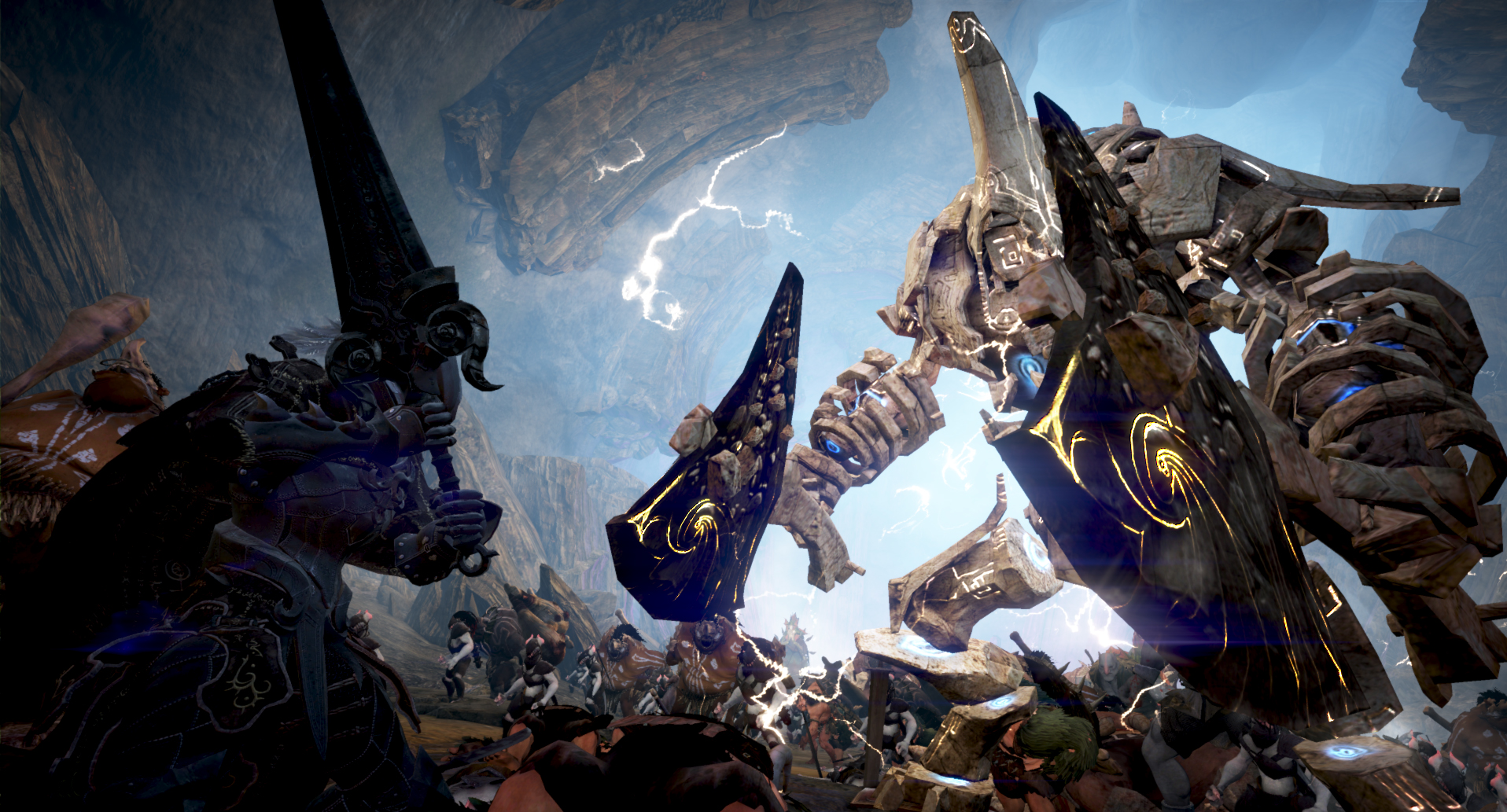 Black Desert Online is one of the biggest and most popular games in the world- so when Microsoft announced that it would be coming to the Xbox One as a console exclusive, it was a great coup for them- it is the kind of thing that could help them get some kind of footing in Asian markets, as an example.

But why decide to release the game on the Xbox One over the PS4, especially given the latter’s strength in the Asian markets where Black Desert Online is most popular? Speaking to GamingBolt, Pearl Abyss’ COO James Heo explained the decision, explaining that the developers are not that experienced with consoles to begin with, and Microsoft’s willingness to extend assistance and support to them made all the difference.

“Since Pearl Abyss is less experienced with the console system, we greatly value our partnership with the platform,” he said. “We understand that Xbox, with their high understanding of our game and enthusiastic support for marketing, will be a great partner. Watching the Xbox representatives’ optimistic and active support, we know our decision is correct. We’ll be working together to make sure we deliver a high quality service for our players.”

When asked whether the game will ever make its way to the PS4, James Heo revealed that they currently have a timed exclusivity deal with Microsoft and once that is over, they will bring the game to other platforms. “As announced, Black Desert Online will be released first on Xbox through the exclusive partnership with Microsoft. We’re also in the process of preparing to launch on other console platforms after the Xbox release. We know many fans have been waiting a long time for the console version of Black Desert Online and we’ll do our best to make it available for the users as soon as possible.”

So there we are. I think some credit is due to Microsoft for working so diligently on bringing technical support and assistance to teams and developers who might need it- it is the kind of thing that can win them goodwill from the development community, which can pay off for them in the long run.

Stay tuned for our full interview with James Heo in the future.