DokeV Delayed Past Next Year, Crimson Desert Releasing in Second Half of 2023

Pearl Abyss CEO Heo Jin-young revealed that the core development has been "immersing itself" in developing Crimson Desert.

Pearl Abyss is dedicating more time "to adding new ideas for an even deeper, enriching game" while ensuring "the health and safety" of all involved. 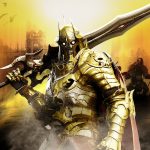 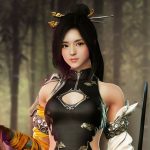 The former priestess turned fighter arrives as a new event kicks off. 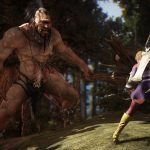