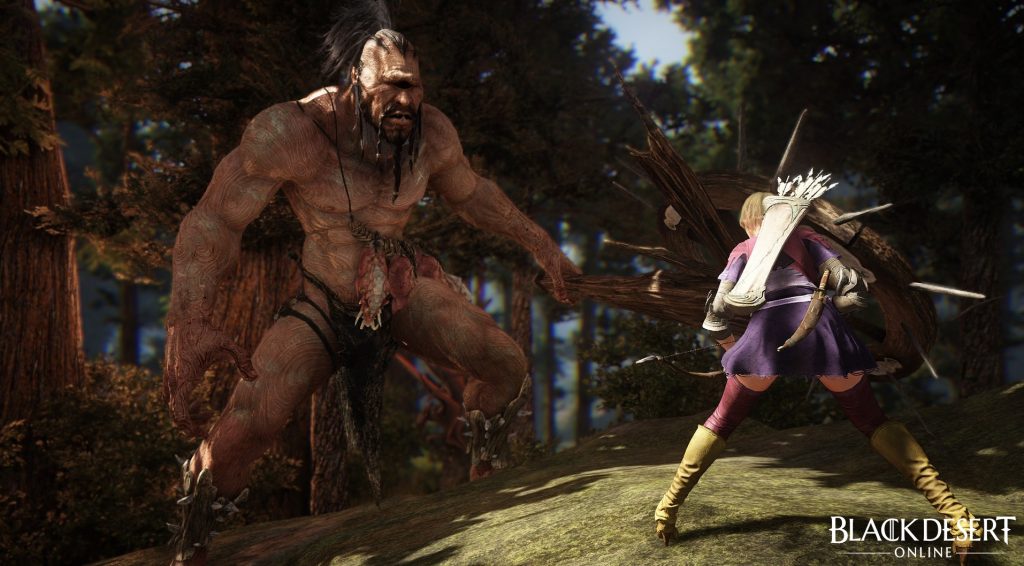 Black Desert Online already has a lot of diverse classes available for the player to try out and the Lahn is the 16th class that will be added to the game. A new gameplay video has been released, showcasing the Lahn engaged in super fast action. The combat is also very flashy and stylish and is bound to be a lot of fun.

The Lahn is akin to the wuxia warriors as seen in films such as Crouching Tiger, Hidden Dragon and this is evident in the way she fights and moves. She fights with a weapon known as the Crescent Pendulum. The character will be available in Korea at the end of December.

Along with the gameplay video, you can also check out a cinematic trailer for the class that was released earlier. There’s a lot to be excited about for this MMORPG with a lot of interesting new upcoming updates and even an Xbox One version that will be out next year.