Owners can download the beta and try out the three chapters now. 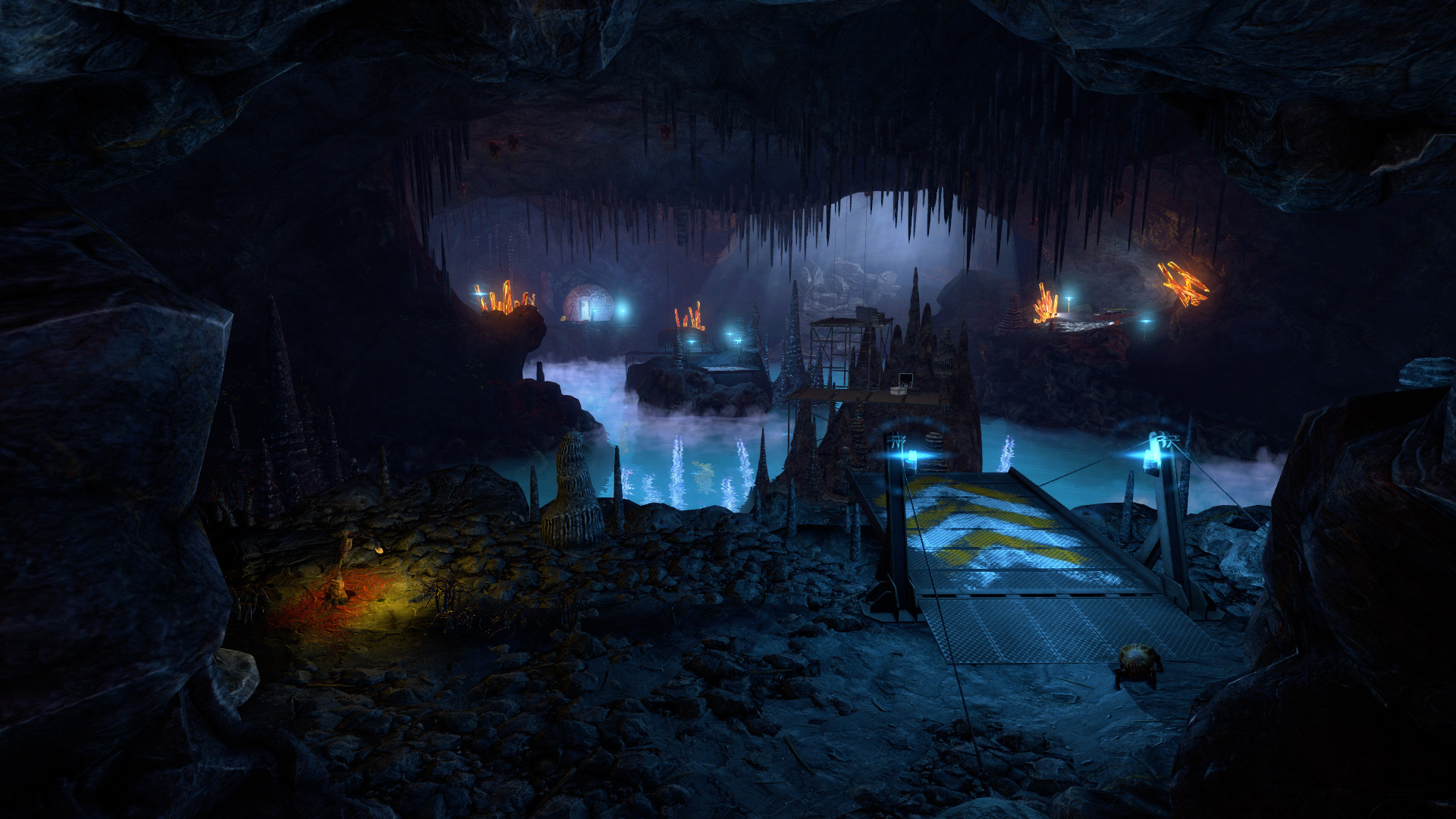 The Crowbar Collective teased an “imminent release” for the beta of Black Mesa’s Xen portion. As it turns out, it meant “almost immediately” – the technical beta is now available for those who own the game. Simply head to the game in your library, right click on it, select Properties, and head to the beta menu. Select the public beta and you should be good to go.

Though Xen makes up the final three chapters of the game, the beta itself is more about resolving any remaining issues. Current issues include lower frame rates at 4K resolution, rag-doll issues in the water, and so on. It’s also more focused on exploration and jumping puzzles, so the final iteration of Xen may offer more than this.

Still, with Xen nearing completion (especially following numerous delays), Crowbar Collective is close to realizing the Half-Life remake. Beginning development in 2015 as a mod, Black Mesa has garnered acclaim for revamping the FPS classic with new gameplay elements and encounters. Stay tuned for more details – the development team assures that the wait for a completely polished Xen “won’t be long”.