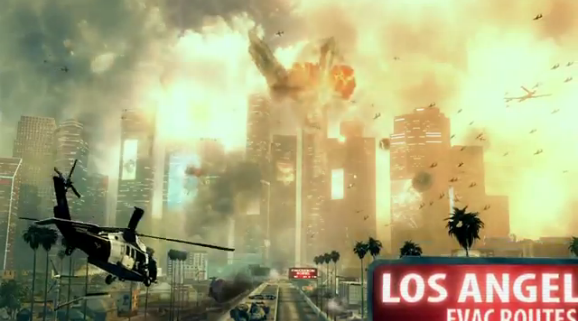 Call of Duty: Black Ops 2 was recently revealed with a fantastic trailer, and it was actually met with positive response. People actually think this might be the change that CoD needs. Not EA, however.

EA has been taking jabs at Activision’s CoD franchise ever since the rivalry between Battlefield and CoD/Medal of Honor and CoD became so heated (again). And with Medal of Honor: Warfighter coming out later this year, you can’t help but wonder what the actual purpose of such comments is.

Maybe it’d be better if EA just focussed on making their own game. I’m all for awesome rivalries, but this… meh.