Black Ops 2 reveal imminent on May 1 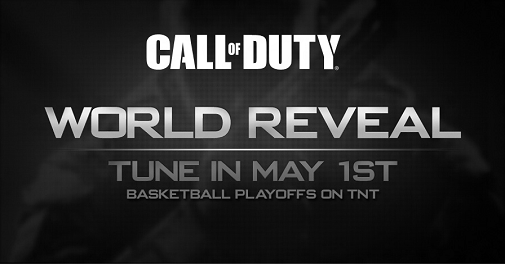 The Call of Duty website is teasing a huge reveal for May 1, and we know what’s it going to be. Black Ops 2.

It will be revealed during the Basketball playoffs on TNT, so stay tuned for it. The game has been leaked many times before via retailers, and it looks certain to be the Call of Duty game created by Treyarch.

There are a bunch of images on the site which presumably will be unlocked after the reveal.

It will be interesting to see how this new game performs because so far Black Ops has outperformed Modern Warfare 3 in sales.