Walmart has listed what Vita’s Call of Duty game will feature unlike Sony themselves who only showed a logo at E3. The game will surprisingly not feature a traditional campaign, and only contains Spec Ops modes. Actually, I’m not clear as to what it is since there are so few official details for the game.

“Before the future could be won, history had to be written. Exposing that story exclusively on PlayStation Vita, Call of Duty: Black Ops Declassified explores original fiction in the Call of Duty Black Ops universe with an all-new campaign of Special Ops missions,” the Walmart page read.

“Optimized for gamers on-the-go, Call of Duty Black Ops: Declassified delivers the most intense handheld Call of Duty experience to date, including both Special Ops Story mode and Multiplayer combat tailored for the PS Vita.”

The game will be released for the Vita after Black Ops 2’s release. Check out the box art below. 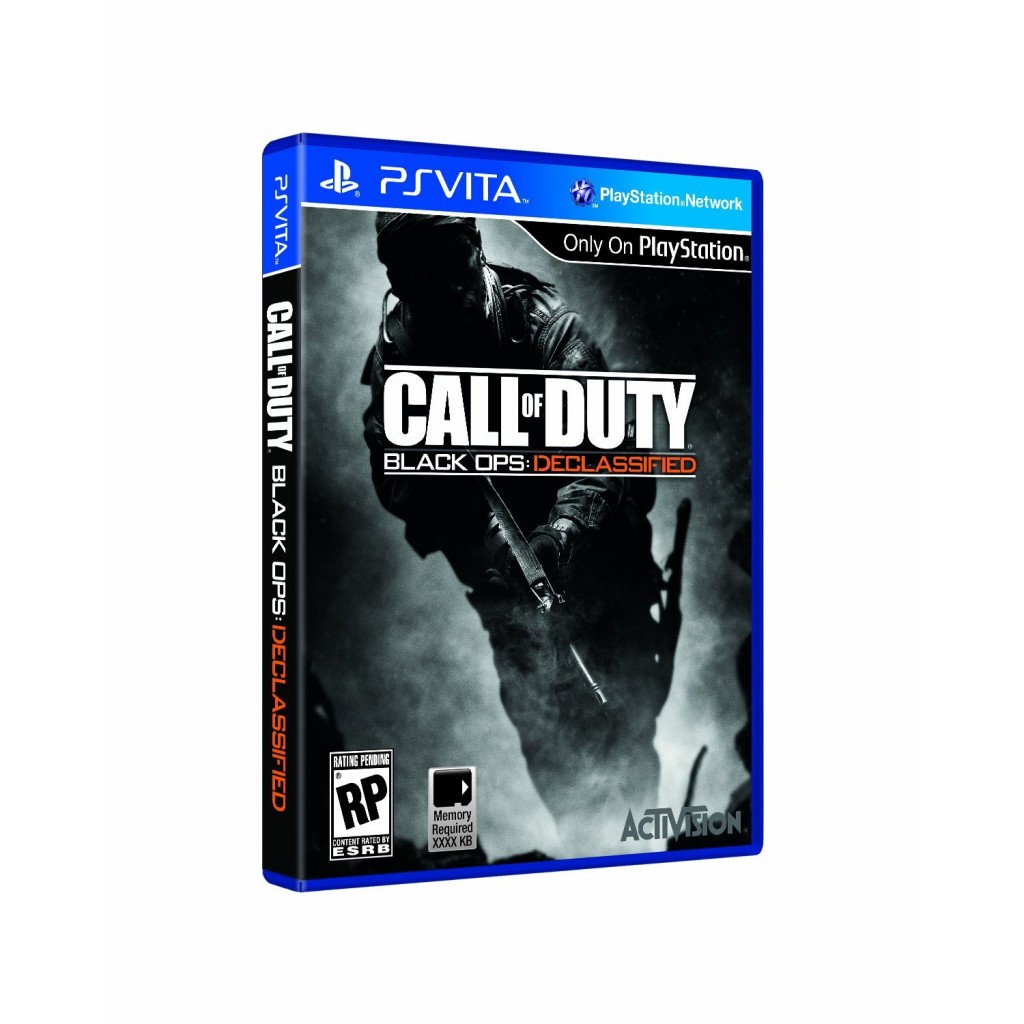