Black Ops II: Vengeance Dates For PC And PlayStation 3 Are Out 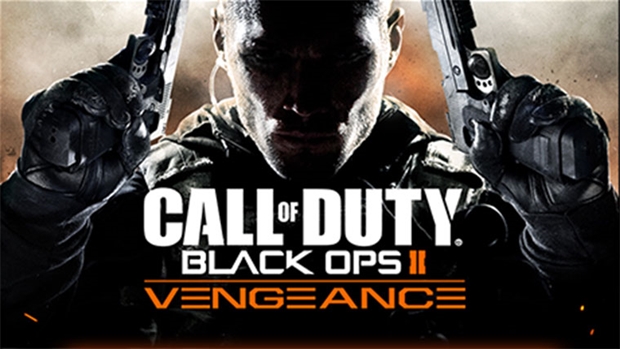 The third downloadable map pack ‘Vengeance’ has been released not too log ago on the Xbox 360 as a timed-exclusive. Activision is now happy to announce that Call of Duty: Black Ops II Vengeance downloadable map pack will be available for PlayStation 3 and PC users on August 1st and will retail for $14.99.

Vengeance was the third recently released downloadable map pack for Call of Duty: Black Ops II that featured a new zombie map called ‘Burned’ along with four new multiplayer maps such as Uplink, Rush, Detour and Cove. PC and PlayStation 3 owners can finally join in the fun, in the next few weeks.

Let us know if you’ve been enjoying Call of Duty: Black Ops II since it’s released, in the comments section down below.

Stay tuned to GamimgBolt for more news and updates.