No remaster for Marcus Fenix fans after all. 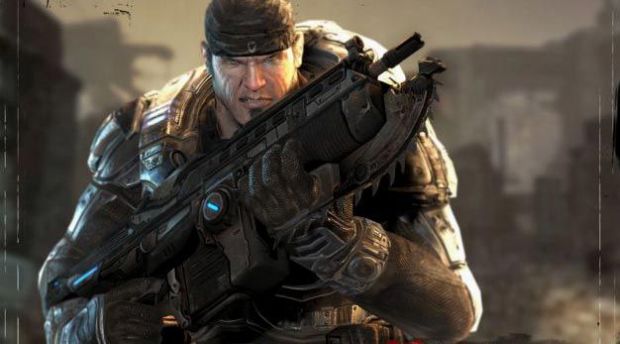 It has been announced by Rod Fergusson, the Studio Manager at Black Tusk Studios, that there is no remaster collection in the works for the original Gears of War trilogy, contrary to what was reported earlier. The series is highly admired and enjoyed by Xbox gamers to this very day.

This collected remaster, which is commonly refereed to by enthusiasts as the Marcus Fenix Collection, was officially proven to not exist by Rod by way of his personal Twitter feed where he said, “I love the passion, but there’s no Marcus Fenix Collection. We ARE working on other exciting Gears projects. I’ll see you at E3!”

Fergusson is instead focusing on the next Gears of War which is currently being developed by Black Tusk for the Xbox One. Though we know very little about the game at this time, we do know that Microsoft has said that there will be “a lot of surprises” at E3 this year, hinting at a Gears of War appearance.