The Unreal Engine will be used in the developer's upcoming titles. 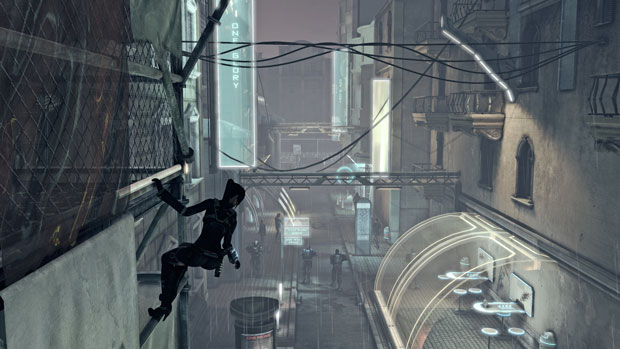 Black Wing Foundation, a Ukrainian game developer has announced the inking of a long-term exclusive deal with Epic Games for use of their Unreal Engine technology in upcoming and future games, starting with the psychological thriller “In Fear I Trust” for mobile devices.

Aleksey Savchenko, co-founder and executive producer of Black Wing Foundation stated, “We have been involved into different projects development on Unreal engine for four years at this point and are really amazed by convenience of the toolset and power of the engine. It is also obvious to us, that with cross-platform strategy in mind for digital distribution platforms this is the best technical platform to rely on in a long-shot perspective”.

“Black Wing Foundation have shown themselves to be a skilled and creative studio with their use of the Unreal Engine, and we are delighted they have chosen to adopt our award-winning technology exclusively for all of their projects,” said Mike Gamble, European Territory Manager of Epic Games.