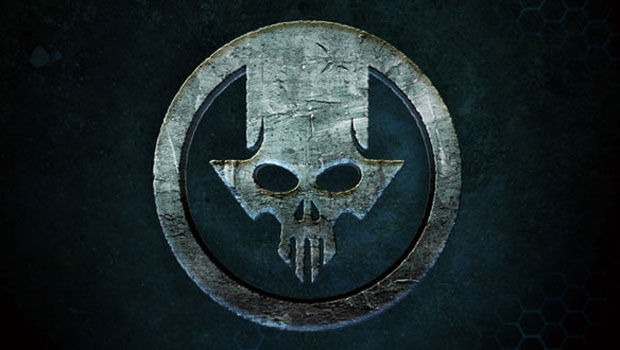 Zombie Studios has announced that its free to play first person shooter, Blacklight: Retribution, will be at this year’s Gamescom. Currently available on PC with 2 million registered users, the developer will be showcasing the PlayStation 4 version of the game to attendees.

The presentation will be held at Sony’s both on August 21st to 23rd. Gamescom will be taking place from August 21st to 25th, and will see Sony hosting a relatively PS4-heavy conference this year. The company is expected to reveal the exact release date for the next-gen console, which till now has been hyped as releasing in the Holiday season.

Blacklight: Retribution aims to bring a highly customizable style of first person shooting to multiplayer gaming, and will be one of many free to play titles that will be heading to Sony’s console. Others include Warframe, War Thunder, Planetside 2, Everquest and many more. Stay tuned for more details as Gamescom approaches.