Blade Runner: Enhanced Edition Has Been Delayed To Undetermined Time

Technical issues have now pushed the game to some point in the future. 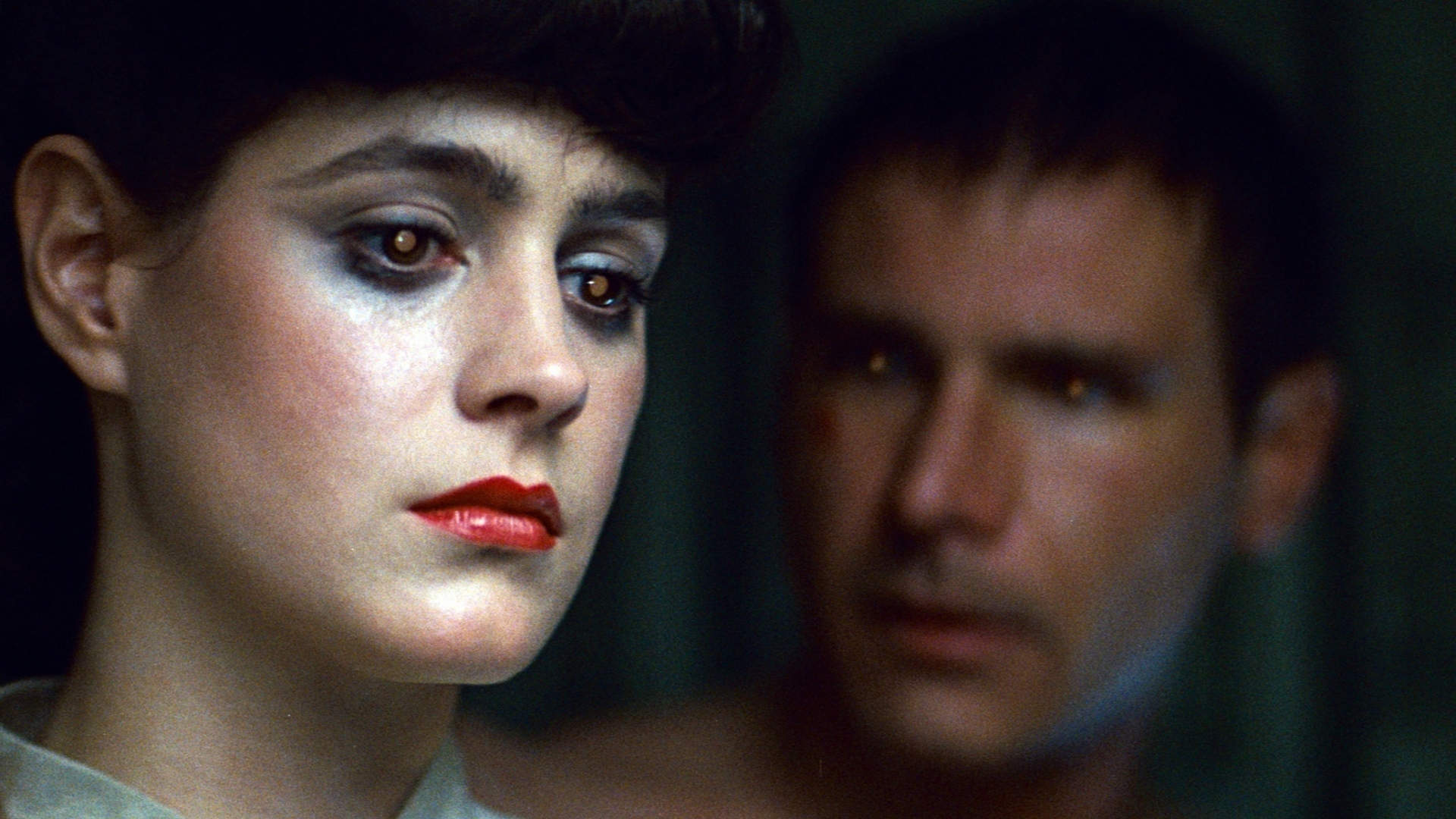 Nightdive Studios has become something of a legend when it comes to remastering old classics so they don’t get too lost to the past. One such game that they were looking to do that with was 1997’s Blade Runner. The adventure game was not directly based on the 1982 film, but is a midquel, with some characters from that movie showing up. It was largely lauded and seen as ahead of its time. But it seems as if some of that time did catch up to it, as some technical issues are leading to the recently announced Enhanced Edition being pushed back.

In an interview with Eurogamer, Nightdive CEO Stephen Kick confirmed that the game had been pushed back. Despite seemingly having solid progress so far, you can see some comparisons of the cinematics here, they seem to have hit a wall. It seems the studio is trying to find more of the original source code and assets, most of which were thought lost and only recently rediscovered. Still, Kick says the game will still come, just now they have to put it as a TBD (To Be Determined) date for the time being.

“We’ve had some discussions with EA about what else is in the vault they found regarding Blade Runner, and we haven’t been able to get a clear answer,” Kick said. “And even if there was something, it’s very unlikely they would release it to us for legal reasons, mostly, which is a bit of a disappointment, because we were hoping to at least get the original audio recordings. So we’re basically working off what was in the original game at this point and not having access to any original stuff.”

It’s a shame and hopefully they can pull together what they need to finish the project. But if you’re curious, the original non-remastered version of Blade Runner was recently re-released on GOG, which you can check out through here. We’ll keep you updated as more information on the Enhanced Edition comes.