Blair Westlake Has Resigned From Microsoft

“It has become clear to me that the organization is moving in a direction that does not fit either my expertise or my skill sets.” 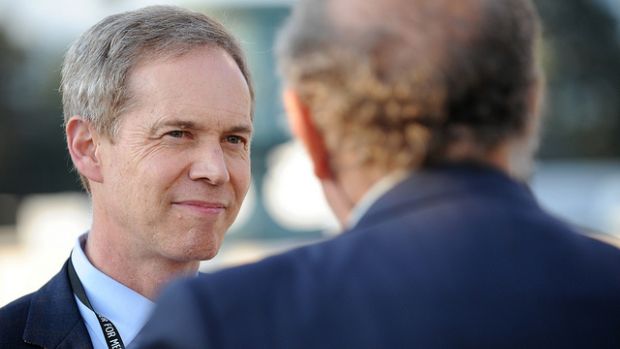 In a statement released at the 2014 Consumer Electronics Show in Las Vegas, Blar Westlake, the now-former corporate VP of Microsoft’s Media and Entertainment Group, announced his official resignation from Microsoft, saying that his moving on would be best for all parties involved given the current state and future direction of Microsoft. He was quoted:

“It has become clear to me that the organization is moving in a direction that does not fit either my expertise or my skill sets. Over the last few months Microsoft has been undergoing a large-scale reorganization,” said Westlake, who has spent the past 10 years at the company.

“During that period, I have had the privilege of working with numerous talented and professional people. While I will miss their company and our interaction, I truly believe that this move is in the best interest of all parties concerned. I want to thank my talented and committed team, as well as Yusuf Mehdi, Robbie Bach, Will Poole and Hank Vigil, all of whom had a significant and positive impact on me during my tenure at Microsoft.”

With Westlake’s resignation, Microsoft is left with yet another position to fill on top of the still vacant CEO position. Stay tuned to Gamingbolt to see who takes up the reigns.