The 3DS/Switch title will retail for $9.99 and include all DLC characters. 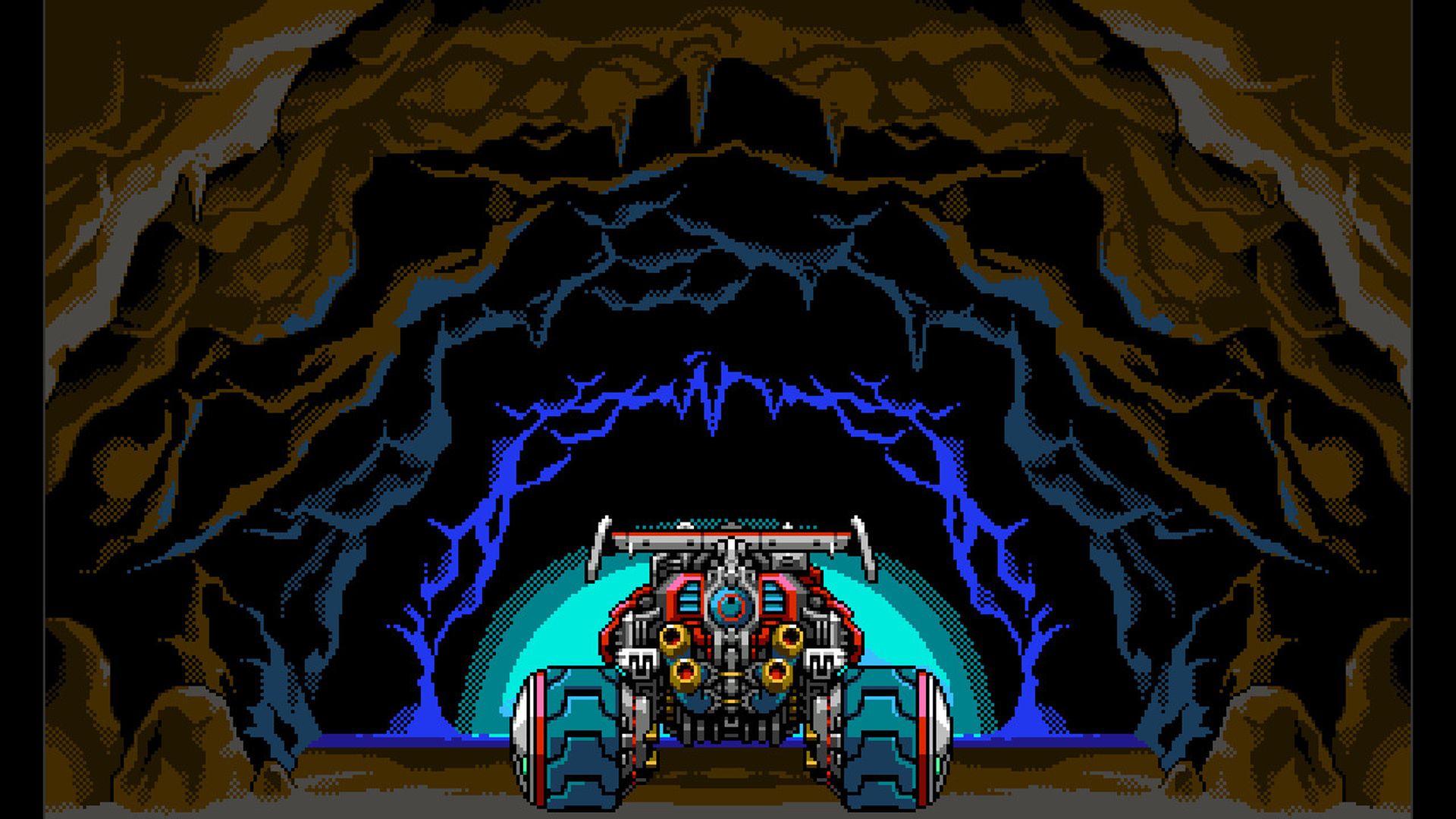 Inti Creates’ Blaster Master Zero has been announced for PC. It’s out on June 14th for Steam users, with a price tag of $9.99/€9.99. Check out the trailer below for a quick look at the gameplay.

Blaster Master Zero is a sequel to the original NES title from Sunsoft. It first released on the Nintendo Switch and 3DS in 2017. With a pixel art style, the game provides new environments, new features, new bosses, and much more to satisfy that retro urge.

PC players will also benefit from all of the previously released DLC characters. That means characters like Gunvolt and Ekoro from Inti Creates’ own franchises, along with WayForward’s Shantae and Yacht Club Games’ Shovel Knight. A boss rush mode was also added as a free update, which should provide even more replay value.