Announced originally in December, the public test for BlazBlue Central Fiction wraps up today, as the rollback netcode update for the fighting game officially goes live on PC. 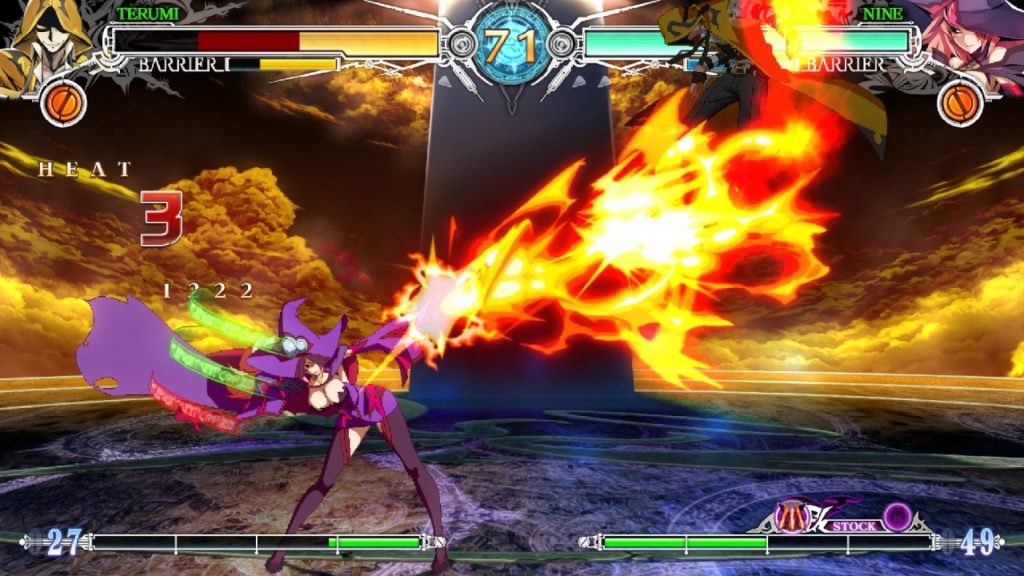 Back in December, Arc System Works announced that their fighting games BlazBlue Central Fiction and BlazBlue Cross Tag Battle on PC would be receiving the rollback netcode treatment, among other features such as spectate mode and more. While BlazBlue Cross Tag Battle has yet to receive the network feature, BlazBlue Central Fiction has finally got its netcode update officially, wrapping up the public beta test that began at the beginning of last month.

No official news about the update getting added to the PlayStation 4 and Nintendo Switch version of the game has been shared yet- however, if you own a copy of the game on Steam but haven’t been able to get into it due to laggy online gameplay and network issues, now is a great time to go back and give the it a try.

📢Rollback netcode will come to the main version of #BBCF on Steam on: Feb 1st, 00:00h PST.
As such, the public test will cease immediately upon the update. 🔧
We would like to thank all users who participated in the public test. 🙇 pic.twitter.com/SGeTC1rYZE