Check out these screenshots from BlazBlue: Continuum Shift EXTEND.

Check out these screenshots from BlazBlue: Continuum Shift EXTEND.

Game Overview :
BlazBlue: Continuum Shift Extend represents the ultimate version of the BlazBlue series and includes:
Both ‘Calamity Trigger’ and ‘Continuum Shift’ sagas for a truly epic single player story experience.
A roster of 19 wildly diverse characters, where no two combatants play the same – each with their own individual stories.
Innovative fast paced fighting system and ‘Drive’ button which imbues each character with special powers – from magnetism and freezing ice attacks to the ability to control the wind or call on insects to attack!
Acclaimed suite of tutorials and challenges that details strategies and techniques for absolute beginners to more advanced players.
12 unique game modes – including RPG/Survival hybrid, Abyss Mode, and the intense challenge of Unlimited Mars. BlazBlue offers a staggering wealth of single player content.
Widely praised as having one of the finest online matchmaking experiences of any fighting game. 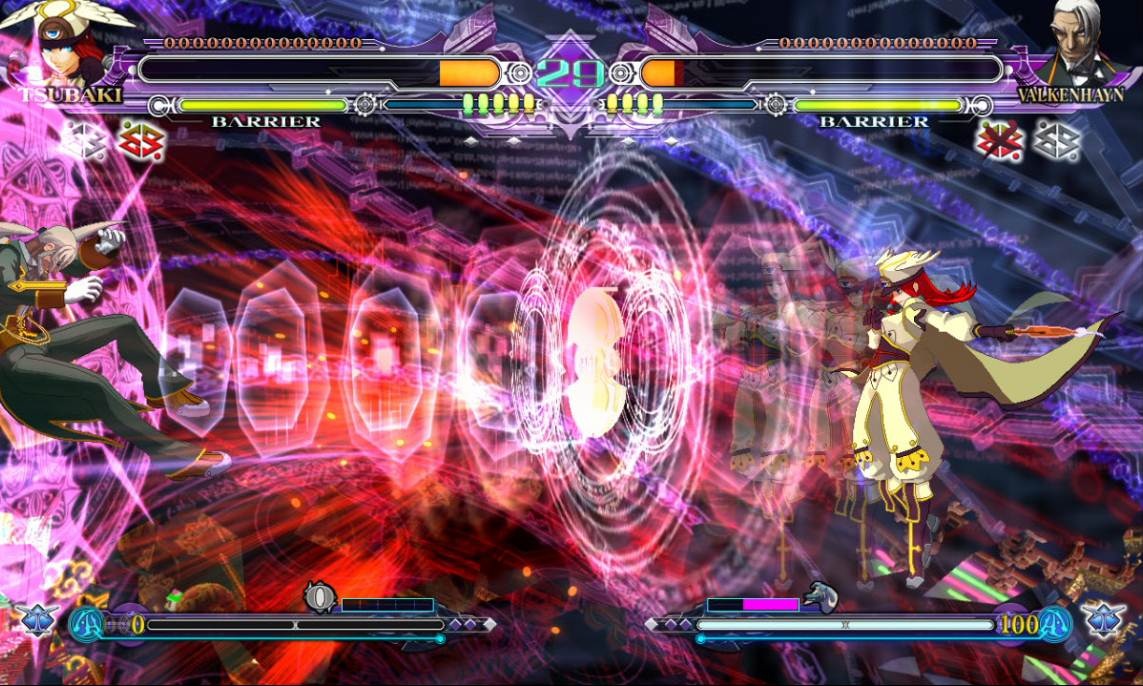 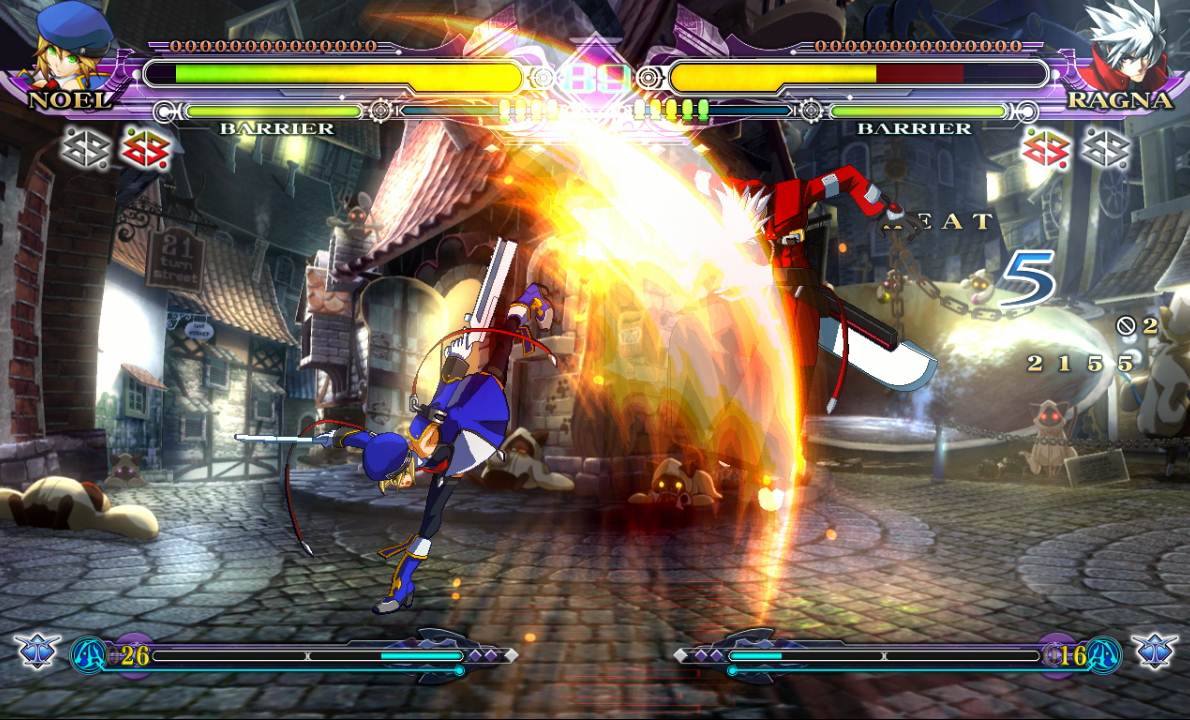 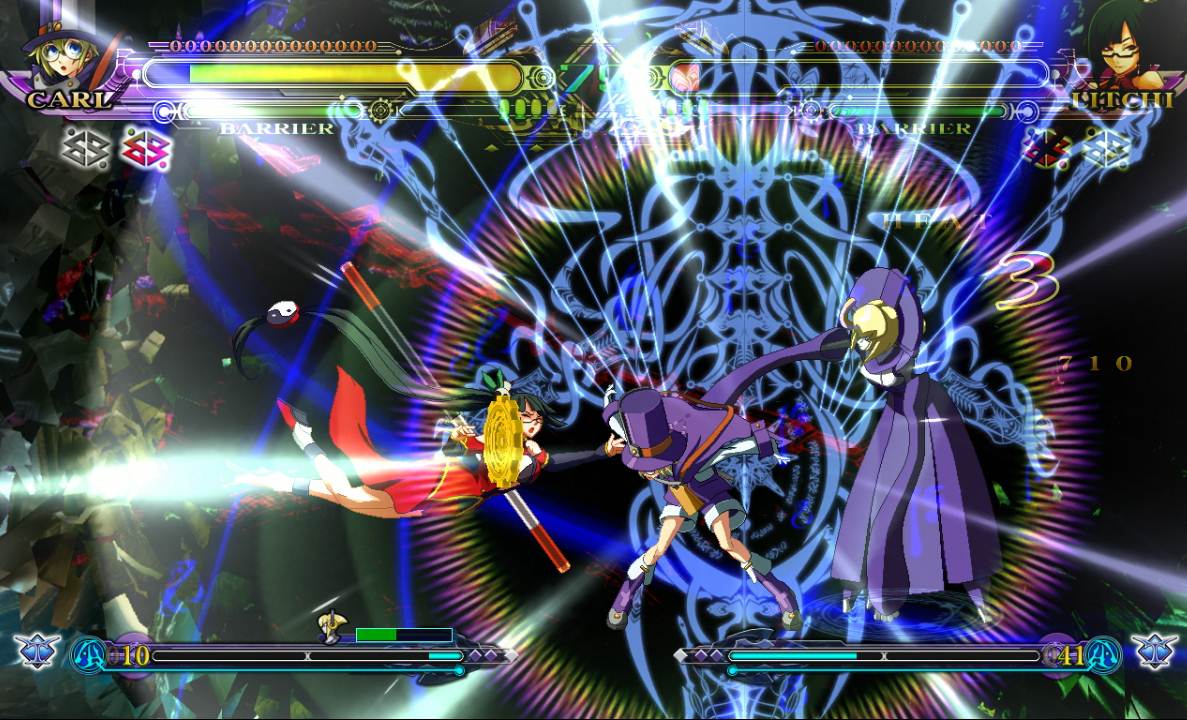 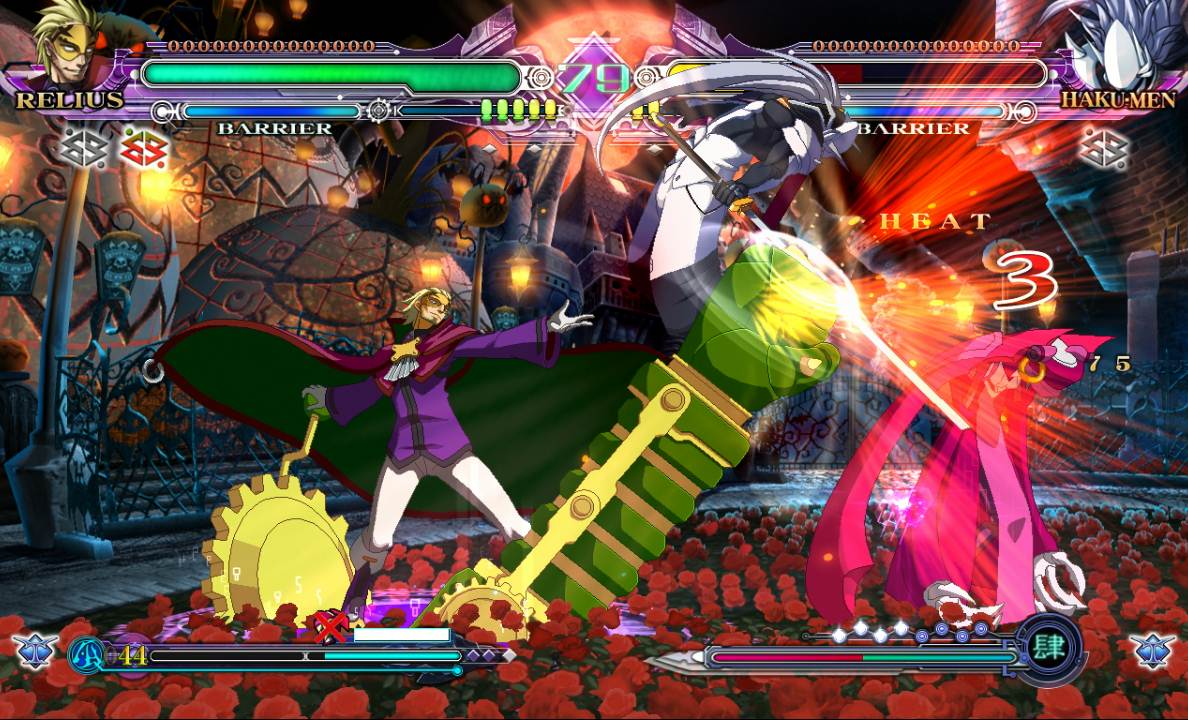