The crossover to end all crossovers is coming. 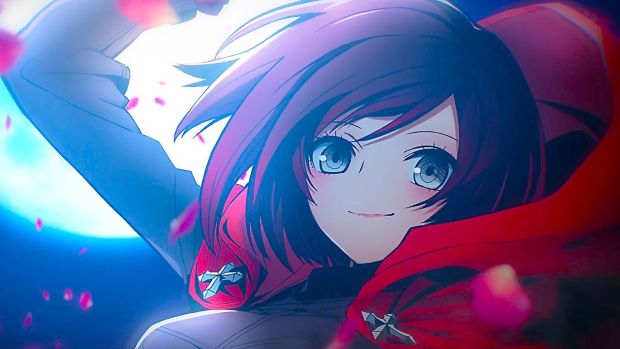 Arc System Works announced at EVO 2017 that BlazBlue Cross Tag Battle would be releasing in 2018. Much like Dragon Ball Fighter Z, this will be a tag team 2D perspective fighting game but with 2 vs. 2 battles.

The other big difference, however, is the characters involved. The game will feature the likes of Persona 4 Arena, BlazBlue Centralfiction and Undernight In-Birth. At the end of the trailer, Ruby Rose from Rooster Teeth’s popular animated series RWBY was also featured. Needless to say, it’s pretty crazy but the combo-heavy nature that defines Arc System Works titles is definitely present in BlazBlue Cross Tag Battle. More characters should be unveiled in the coming months.

We’re not even sure what platforms the game will be coming to (PS4 seems a given though) so stay tuned for more information in the coming months. Let us know what you think of the idea (and the trailer) in the comments below.