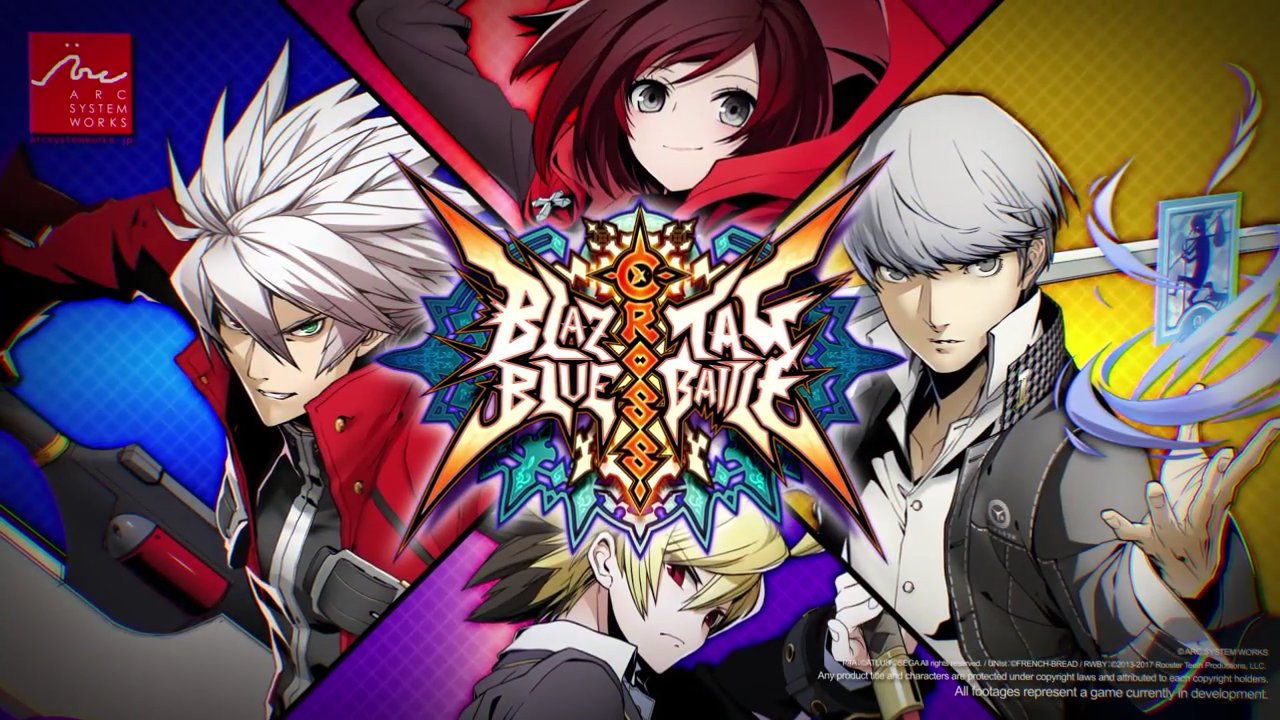 Chalk up another lost third party title for the Xbox One as Arc System Works confirmed BlazBlue Cross Tag Battle to be releasing in 2018 for the PS4, Nintendo Switch and PC via Steam. A new character trailer has also been released to showcase the newest fighters in the line-up.

They include Rachel, a vampire princess, and the villainous Hazama, both from the BlazBlue franchise. Weiss Schnee from RWBY was also confirmed and we got to see her in action. Overall, each character flows smoothly and seems to perfectly fit this crazy crossover battle.

Unlike Arc System Works’ Dragon Ball FighterZ, BlazBlue Cross Tag Battle focuses on 2v2 battles. It features characters from Persona 4 Arena, Under Night In-Birth, BlazBlue and RWBY. Thus far, 10 characters have been confirmed including Yu and Yosuke from Persona 4 Arena along with Hyde and Linn from Under Night In-Birth. While the overall fighting will be unique, look for mechanics from three of these franchises to be present.