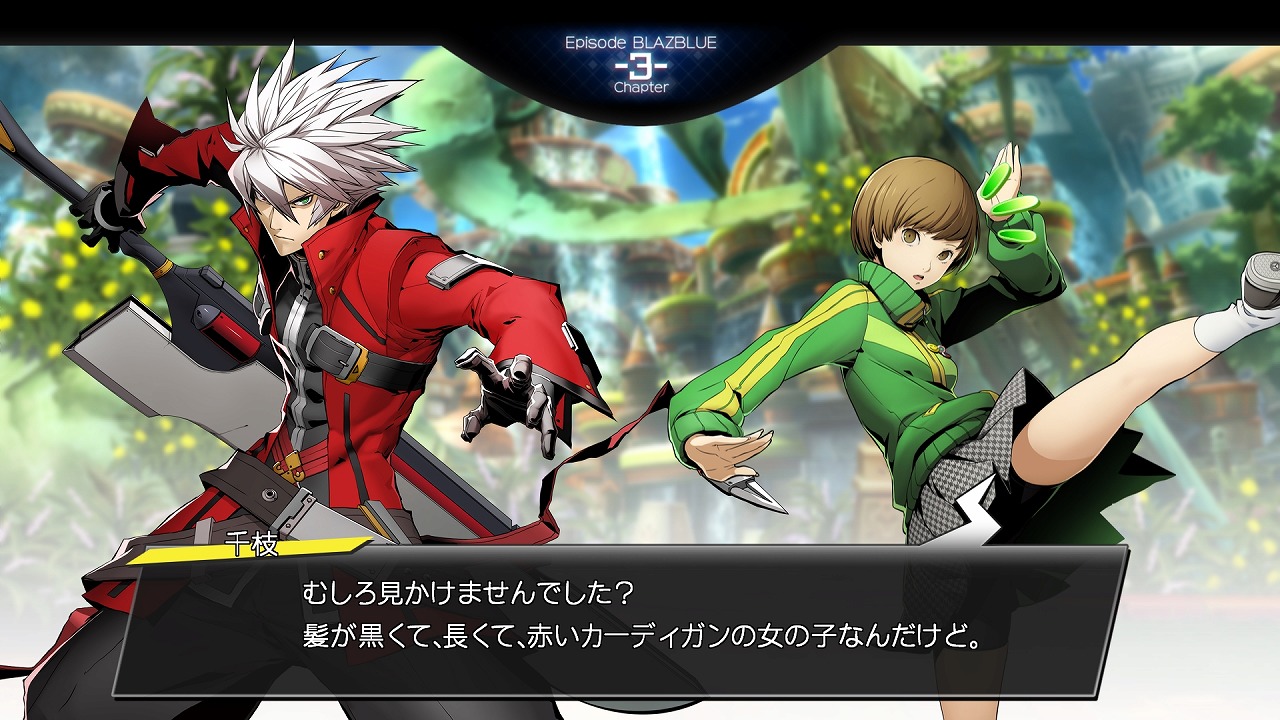 While we have already bee kept apprised of when BlazBlue: Cross Tag Battle will release in North America and Japan- early June and late May respectively- for Europe, we have not had a release date so far. Well, that changes now, because Arc Systems Works has finally announced that the game, a crossover fighter between four properties, including RWBY, Persona 4, and of course BlazBlue, will be releasing in Europe on June 22.

BlazBlue: Cross Tag Battle launches on PC, PlayStation 4, and Nintendo Switch on May 31 in Japan and Asia, June 5 in North America, and June 22 in Europe.