River City Girls was originally released on PlayStation 4, Xbox One, Nintendo Switch, and PC via Steam in September of 2019. 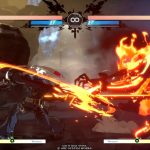 If you’re a fan of fast and furious fighting games, you’ve no doubt been following the latest from Arc Systems Works’ newest game in the classic Guilty Gear series, Guilty Gear Strive. An open b... Read More 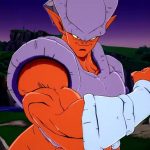 Janemba will arrive for Season Pass holders on August 8th. 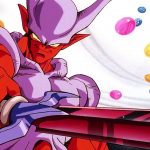 The demon of pure evil will round out the roster of DLC characters in FighterZ Pass 2. 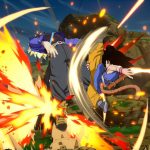 With the ability to go Super Saiyan 4, Goku [GT] arrives on May 9th.

It’s actually a bit bigger than the base PS4 version was.

You get access to 23 fighters, as well as four game modes.

Their power levels are decidedly not over 9000. 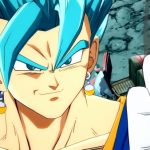 Plus, base form Goku and base form Vegeta confirmed for the game as well.

DragonBall FighterZ Launches on Switch on September 28 in North America

The western release of the popular fighting game on Switch is only a few months away. 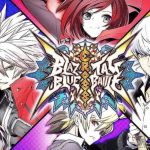 "Why didn’t I think of that sooner? I should try asking him though, really." 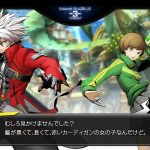 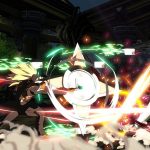