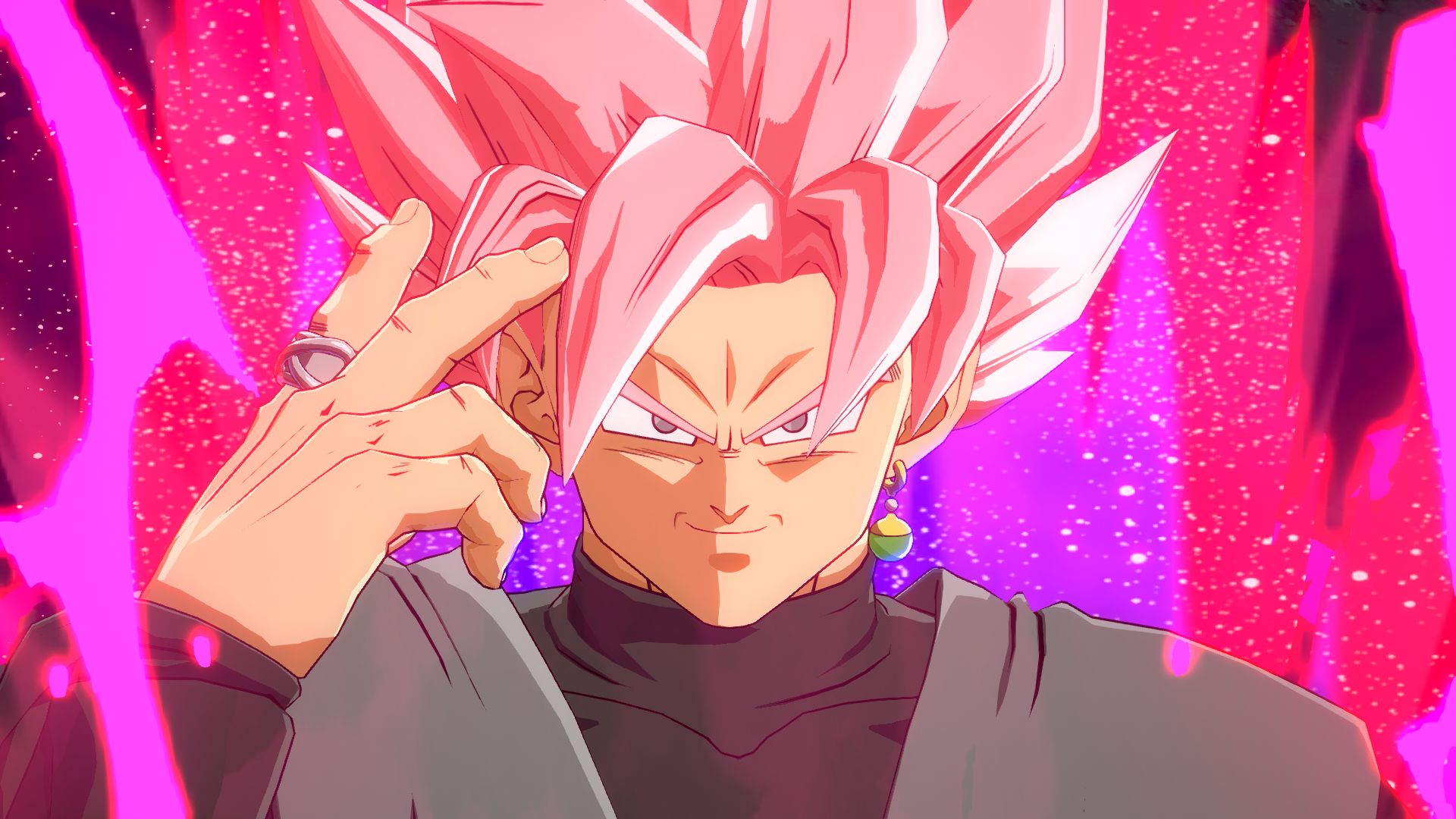 EVO, the premier fighting game tournament, revealed its lineup for 2019 in a live stream yesterday. This lineup will have nine games, as has been the case of late, and will see the return of Street Fighter 5: Arcade Edition, which should have been expected as this has been the case for the last three years straight.

More interesting is the rest of the lineup—Mortal Kombat 11 will be a part of the lineup, as will Dragon Ball FighterZ and Super Smash Bros. Ultimate. SoulCalibur 6 gets a peek in as well, as does Tekken 7. On the more niche side, BlazBlue: Cross Tag Battle, Samurai Showdown, and Under Night In Birth have all been confirmed for the stage as well.

Are you noticing what’s missing? For the first time in years, Super Smash Bros. Melee will not be a part of the main lineup. For years, it has continued to be showcased at the event, even alongside Super Smash Bros. 4. However, this year, it has finally been retired in favor of Ultimate, which suggests that there is a push to make Ultimate the successor to it all around.

For those of you who are curious, Street Fighter 5, Dragon Ball FighterZ, BlazBlue: Cross Tag Battle, and Super Smash Bros. Ultimate will be the Sunday games this year. 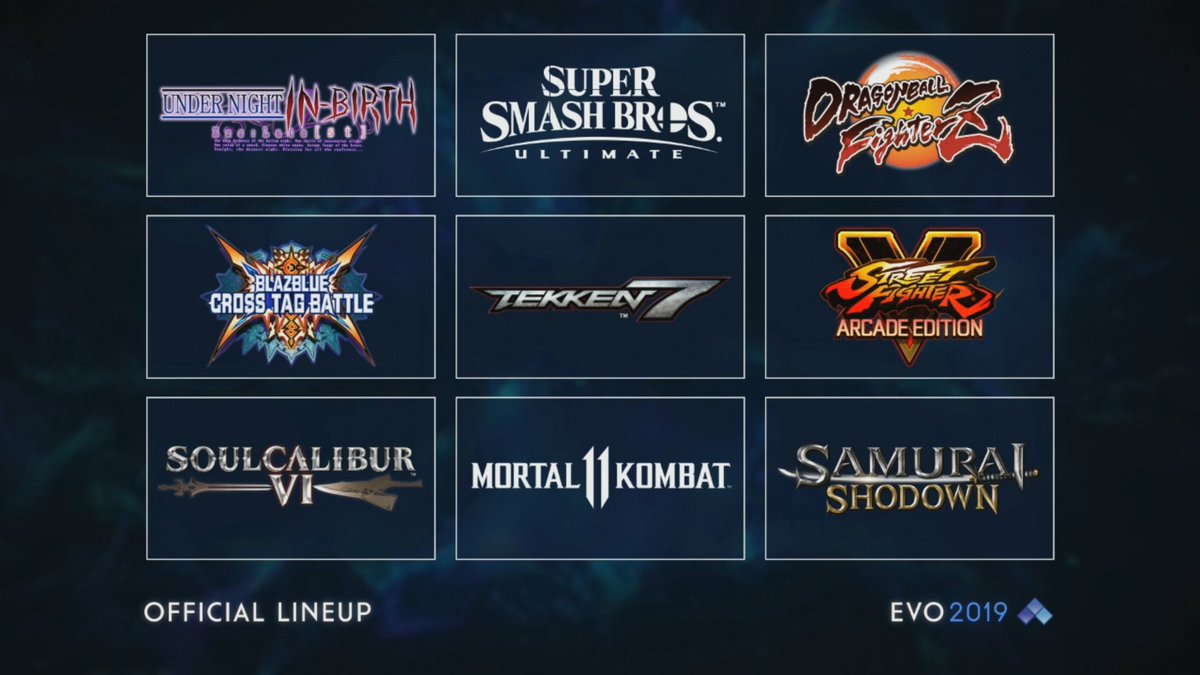 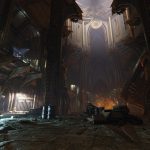