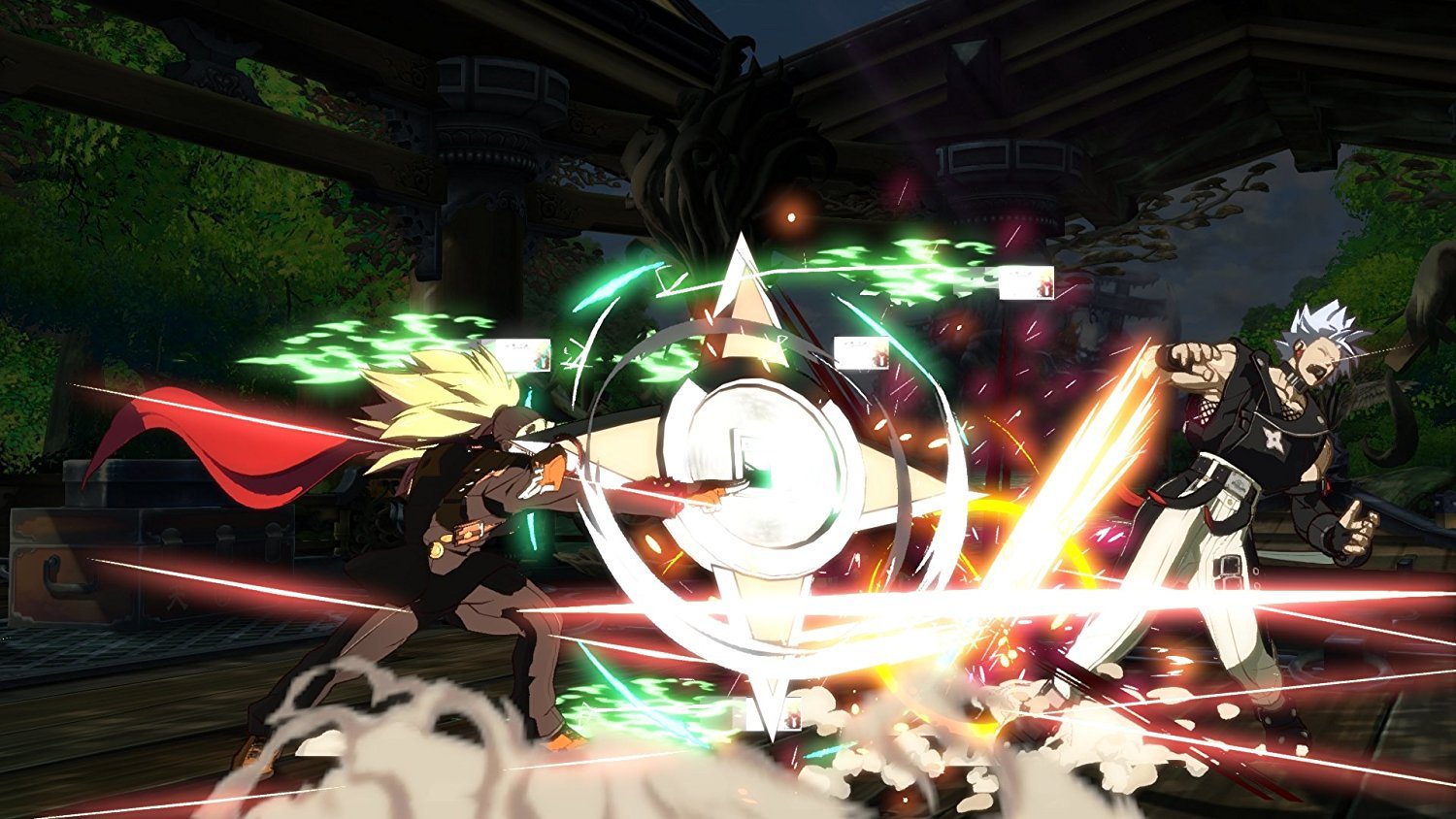 This year marks the 20th anniversary of Guilty Gear‘s release. Arc Systems Works’ sprite based fighting game franchise started all the way back on the original PlayStation- and now, to commemorate the occasion of the franchise’s 20th anniversary, the developer has announced that it will be releasing the original Guilty Gear for PlayStation 4, Nintendo Switch, and PC.

The original Guilty Gear was… not as good as the sequels that would follow, but it’s still a curio for fighting game enthusiasts to hold on to. As long as it is priced well, I see no reason for this port to not do well. That is assuming that there won’t be any changes made to the original title- if there are, Arc could probably get away with pricing the game more expensively.

If you want some modern Arc Systems Works goodness, Dragon Ball FighterZ is available now on PS4, Xbox One, and PC, while BlazBlue: Cross Tag Battle launches at the end of this month for PS4 and Nintendo Switch.