As revealed lately, Cliff Bleszinski’s appearance on Jimmy Fallon’s late night talk show was delayed until next week because of some scheduling clashes between him and Justin Bieber.

Epic’s lead designer insists that this delay led to more polishing to what he was showing.

Bleszinski tweeted: “As much as I’d like to start a fight with @justinbieber the truth of the matter is that we wanted to take a couple more days to polish what we’re showing,”

He also added: “Unfortunately, 11th hour decisions do happen in entertainment. (You’ll like what you see.)”.

Bleszinski’s next game is very-much unknown. As you might already know, rumors say it’s Gears of War 3. We can only hope and wait, but i’m definetely sure that even if it’s not Gears 3, it won’t be a disappointment. 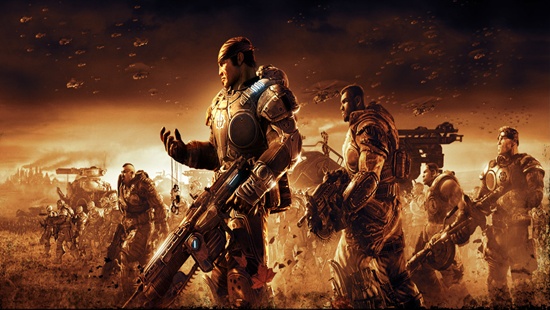