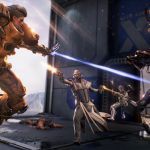 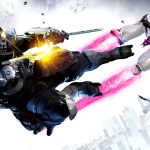 Lawbreakers Dev on Lack of Xbox One Version: ‘PS4 Has Larger Base’, ‘It Was A Financial Decision’

Cliff Bleszinski says Microsoft is "getting their s*** together". 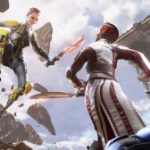 LawBreakers Will Release On PS4, Run At 60FPS, Won’t Have Cross Play Because Cliffy B Finds It ‘Dumb’

Mostly great news, with one moment of 'huh?' 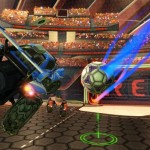 AA games like Rocket League may be the answer.

LawBreakers New Video Introduces Us To The Vanguard

Vanguard of breaking the law.

Cliff Bleszinski On Xbox One Scorpio: Microsoft Are Trying To Emulate The Smartphone Model

"To me, it seems like the Xbox One Scorpio is trying to make up for past wrongs." 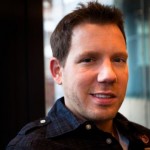 Gears of War Creator Isn’t Sold On Xbox One Scorpio

Grandview in Overcharge mode to be showcased next week.

Cliff Bleszinski on Retirement: “At Least One or Two Games More in Me”

Of course, that depends on a number of factors.

CliffyB: ‘Uncharted 4 Is Going To Be Insane’

Cliff Bleszinski said the demo wanted to make him stab himself in the face.

LawBreakers No Longer Free to Play, Priced Below $60

"Free to play wasn't the right fit for what we're building."