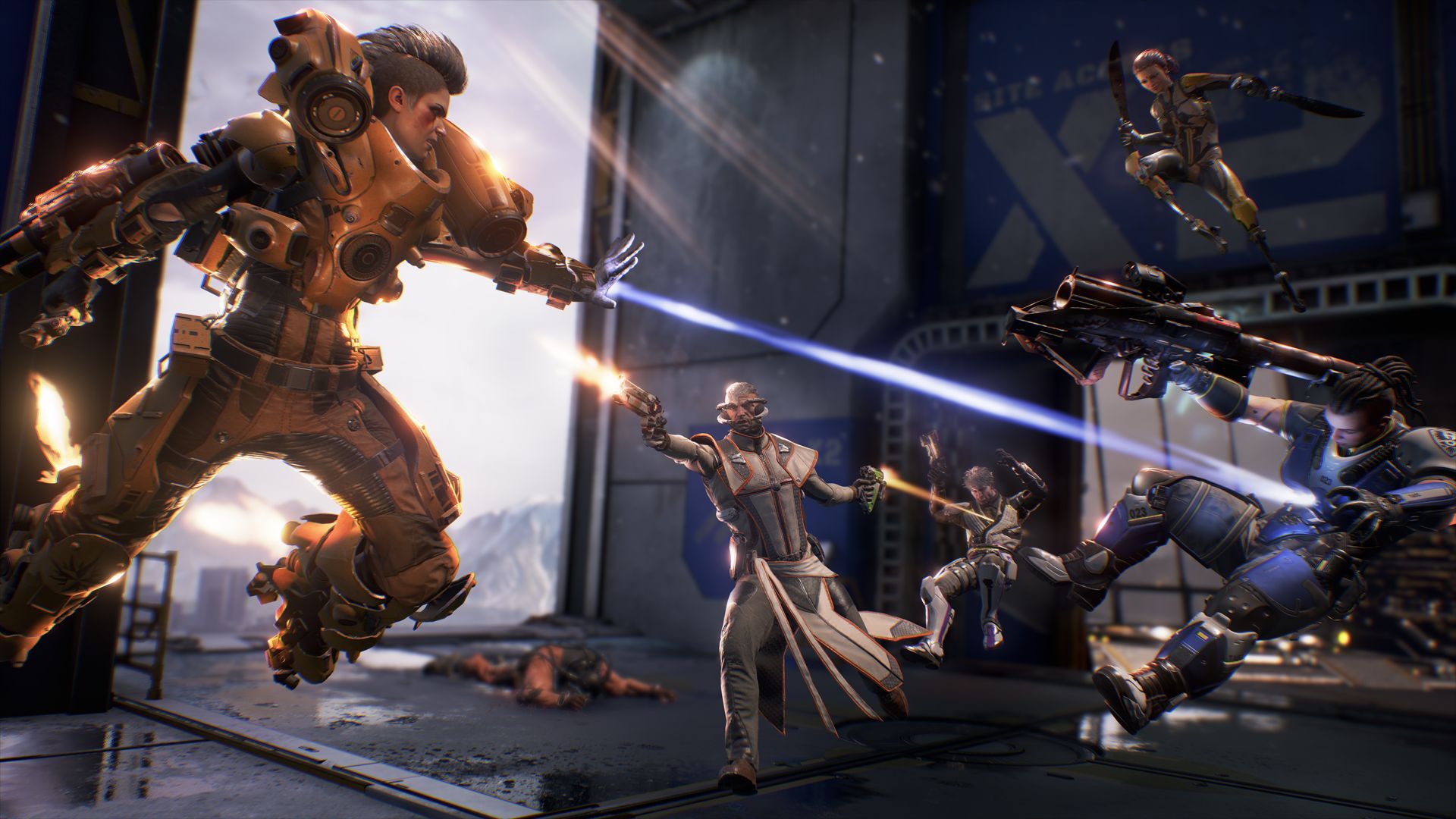 Cliff Bleszinski, the creator of Gears of War, known most recently for the failed hero shooter Lawbreakers, has apparently posted in a very emphatic statement on Twitter in response to a fan that he will not be making any more games going forward. Bleszinski has always been an outspoken personality, and it looks like he is not holding back in this case.

Speaking in response to a fan complaining about never receiving a refund for Lawbreakers, a game that was taken offline in a little over a year, followed shortly by the closure of Boss Key Productions, Bleszinski noted how he spent money out of pocket to ensure his employees didn’t get a raw deal from the closing down of the company, and that the toxicity of the gaming community is the reason he will “NEVER” make another game again.

When informed by GamesIndustry that he was responding to what was likely a troll tweet (the account that tweeted at Bleszinski has so far made only this one tweet, and is likely a throwaway created expressly for this exchange), and asked how serious he was, he simply replied “I’m done”.

Bleszinski, for all his faults—he is abrasive and obnoxious—is at least a talented game designer, and if this is the note he will leave on, it is a shame. With that said, hopefully, this is nothing more than a minor outburst on social media on a bad day.

I paid my employees, their 401ks, and their health care – even months after the studio folded. So they could care for their families.

I didn't take a salary myself for two years.

I get you're sad, but god, this kinda shit is another reason I am NEVER making another game. https://t.co/RtS7l5WcAl