Cliff Bleszinski says he’ll continue to iterate on the game and add to it. 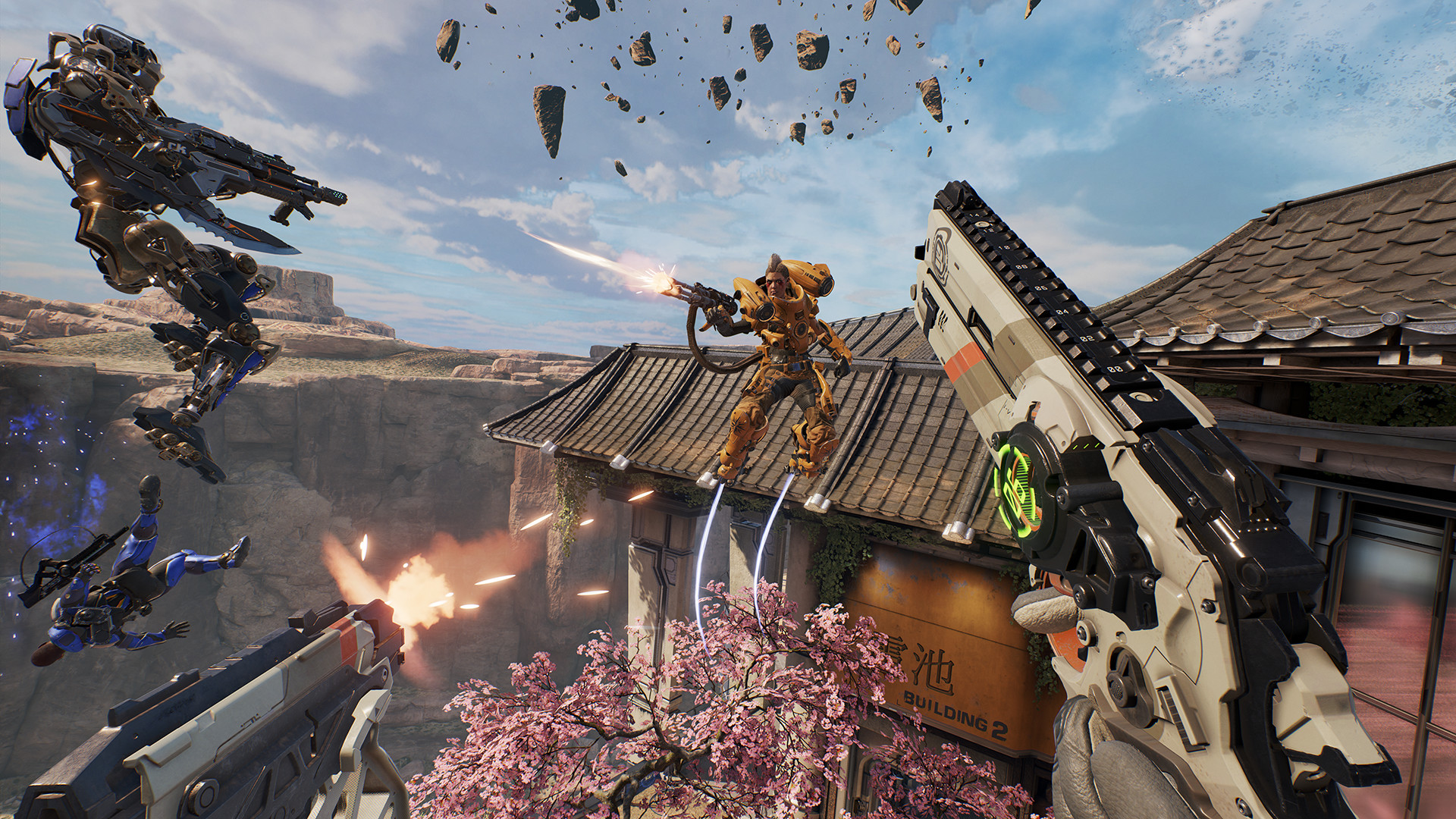 Boss Key Productions’ LawBreakers had a fair amount of hype surrounding it due to former Epic designer and Gears of War creator Cliff Bleszinski coming out of retirement to develop it. However, the real-world situation is less flattering as LawBreakers hardly has any players on PC. The concurrent player count over the last 24 hours was 181 on Steam.

PS4 numbers are unknown at this point and while Bleszinski noted that the PS4 version was performing well, GameSpot’s Australian reporter noted that it wasn’t possible to find a match on PS4 in the past two weeks. Matchmaking times went over 45 minutes in those cases and still no match was found.

Nevertheless, Bleszinski is looking to support the game even if that means changing his own online image. “You know, I have to keep this game alive, first and foremost. I can be very cocky and very brash on social media. And realizing that, you know, we have a fledgling player base. It’s been very humbling for me. I’m going to continue to iterate on this game, continue to add to it.”

Bleszinski also noted that not having team deathmatch was a “mistake”. Updates will be coming to LawBreakers in the coming months with a new map, Boss Leagues – the game’s version of Ranked Play – and much more coming this month. Whether it leads to the game’s player base growing or not remains to be seen.