Gears of War Creator Isn’t Sold On Xbox One Scorpio 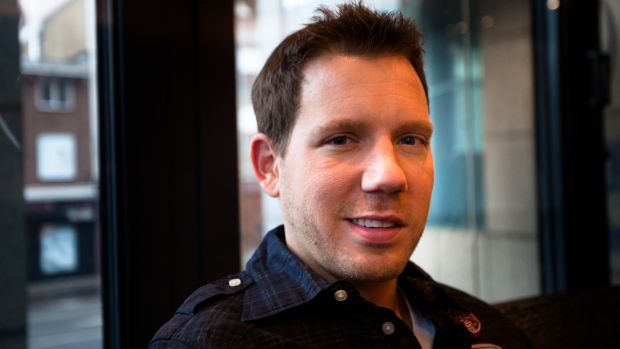 Cliff Bleszinksi, the creator of Gears of War, has never been one for diplomacy. if there is something on his mind, something that he feels strongly about, he makes it known- tact be damned. So it should come as no surprise that, in spite of his previous association with Microsoft, he is apparently not a fan of Xbox One, and he is making that loud and clear.

Speaking to Kotaku, he discussed how schizophrenic the entire strategy seemed to him. “Is Microsoft going full Sega 32x and Mega CD right now?” he said. “I think it’s weird. The way the branding’s going, it feels like the way Mercedes name their cars in the United States, y’know; the S class! The SOK! The SK! Which fucking one is this? Consumers only have enough time and attention for that. It’s like dude, are you trying to turn the Xbox into a PC? What’s going on right now?”

He feels as though the Scorpio may just be an ‘apology move’ from Microsoft’s part to make up for what he feels has been a less than stellar showing from then with the Xbox One. “I think it feels like an apology move for them for not making the console as powerful as it should have been in favor of making sure the Kinect was boxed in with it. So now they have to play catch-up. In a way, you can trace this all the way back to their well-intended E3 from a few years ago — where they were trying to go fully digital, etcetera, etectera, and the internet backlash made them back pedal.”

He concluded with his thoughts on the entire thing- and honestly, he seems to be one of the people who simply aren’t sold on this idea: “Look, I have a lot of friends over there so I wouldn’t criticize them unless I was pretty positive about it…If Phil Spencer was here right now I’d tell him he back peddled to his face. And he’d say “you’re a dick, but you’re right!”

I imagine he feels similarly abut the PS4 NEO as well, and would have similarly strong thoughts about that if asked about that. It’s a shame, because I feel a response like this is myopic- I truly feel that iterative console hardware is the future of gaming consoles. The sooner everyone sees that and jumps in, the better it will be for everyone.