Venture through no man's land and hunt down the blight, eradicating any zombies that appear in this four-player co-op rogue-lite title. 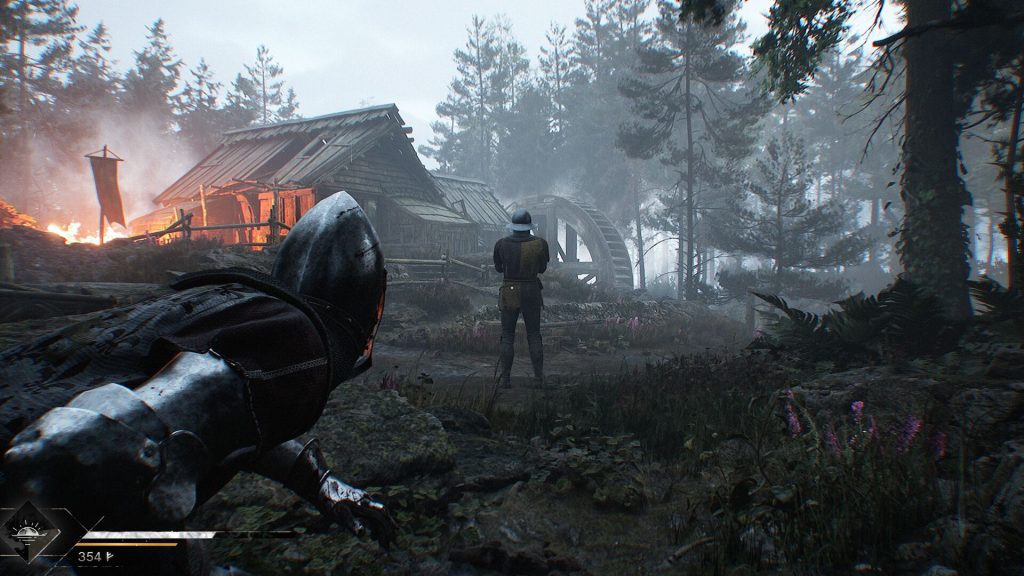 As played out as the zombie survival genre may be, Haenir Studio’s Blight: Survival looks interesting. The action/horror rogue-lite takes place during a medieval time, especially in the no man’s land between two states at war. Check out the gameplay reveal trailer below, courtesy of IGN.

It’s pre-alpha and doesn’t necessarily reflect the final game’s quality. The zombies are fueled by a blight strain which spreads through blood. As a soldier, you must seemingly destroy the blight with up to three friends capable of joining you. Other humans, potentially from the opposing side, are also present in the area, but can be mostly avoided with stealth.

Along with various secrets, the no man’s land is teeming with loot and coin. Exploration yields new weapons and armor that can provide an edge. The rogue-lite nature means you can lose everything upon dying, but the discoveries made could carry over between attempts. We’ll have to wait and see.

Blight: Survival is coming to PC with no release window announced. Stay tuned for more information in the meantime.