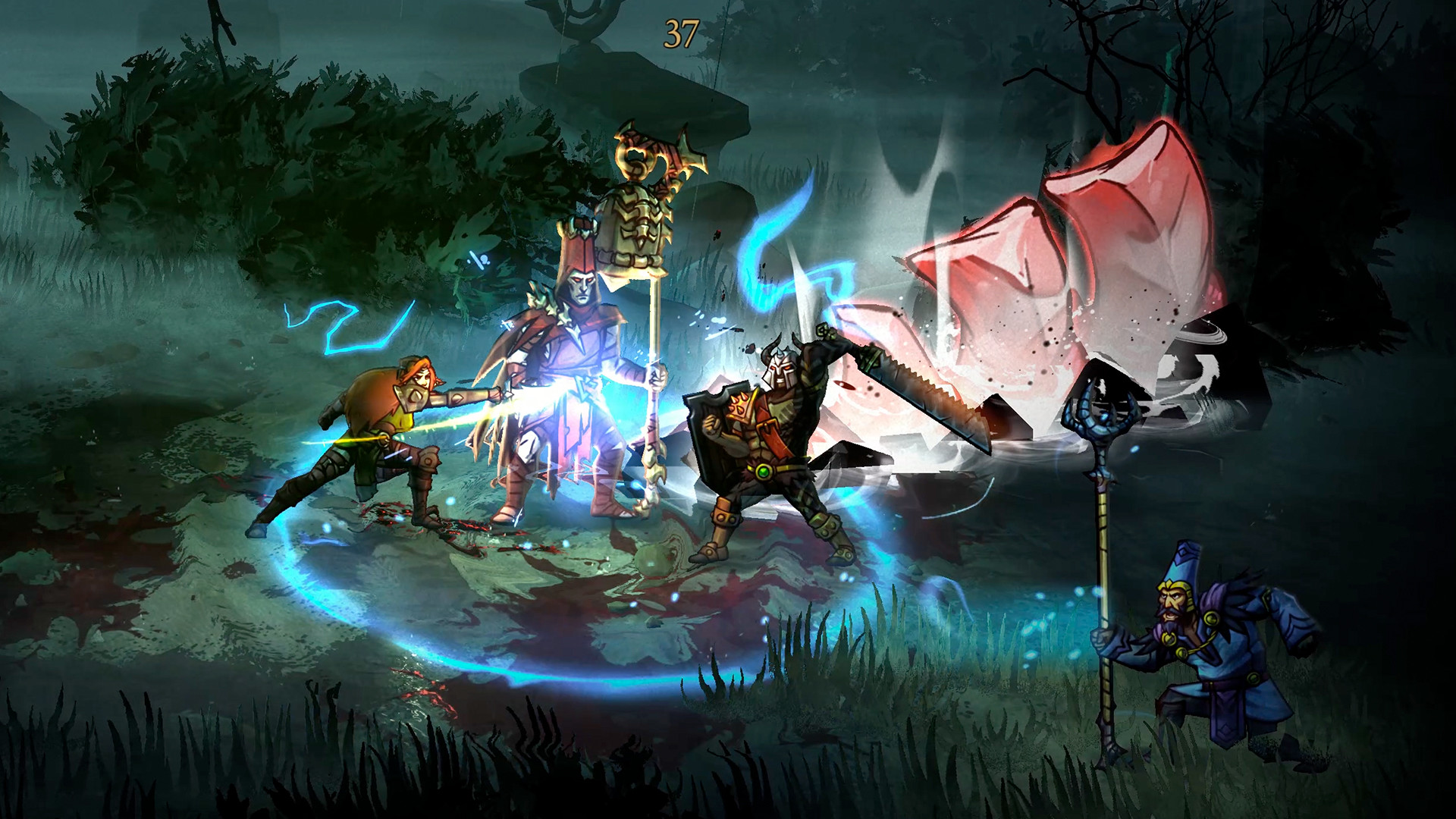 Awesomenauts developer Ronimo Games has released a new trailer for its upcoming dungeon crawler Blightbound. It also revealed that the game will go live on July 29th for Steam Early Access. Check out the gameplay below in the meantime, though it is from a work-in-progress build.

Blightbound takes place in a medieval fantasy setting where a mysterious fog called Blight turns everything evil. Players are tasked with venturing into handcrafted dungeons to battle all kinds of dangers and potentially recover any new heroes to their cause. Each player takes on one of three roles to battle bosses and other foes.

There are more than 20 heroes, each with their own abilities and stories to collect, along with “hundreds” of unique items for them. As you recruit new heroes, you’ll also upgrade the mountain refuge, bringing in more artisans for crafting along with completing bounties. How much of the full game will be available in early access remains to be seen so stay tuned for more details.