Blizzard Entertainment Looking into Remote Play for Diablo 3 on PS4

You just might be able to slay Diablo on the Vita at some point. 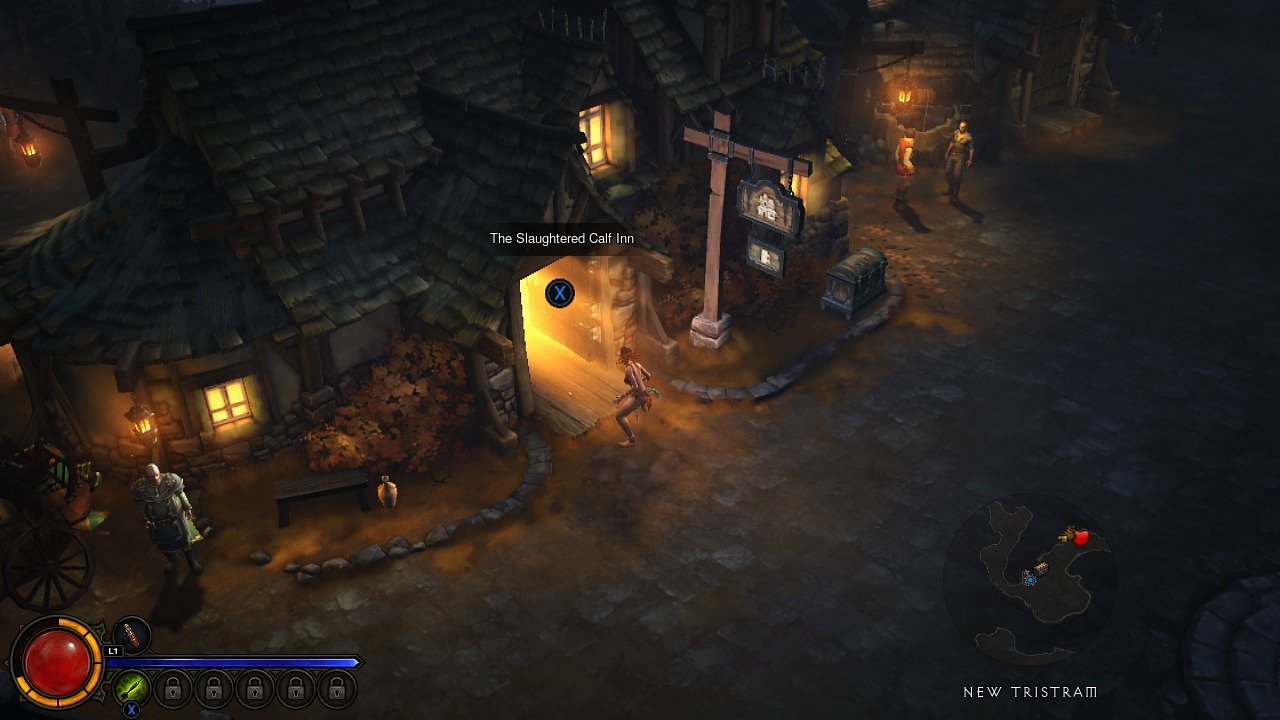 After a modicum of success on current-gen consoles and PC alike, Diablo 3 is still to release on the PlayStation 4. However, Blizzard Entertainment is looking into supporting Remote Play on the PlayStation Vita, according to console senior producer Julie Humphreys

Speaking to CVG at BlizzCon 2013, Humphreys stated that, “One of the really cool features that comes built-in with the PS4 is this concept of remote play, so you can stream the gameplay that is happening on the PS4 over to your Vita screen. That is something we are looking into.

“I would say we are in the earliest stages of looking at that. We want to make sure that it is readable and is a good user experience.”

Recently Blizzard revealed that Diablo 3 had sold over 14 million units across all platforms, and revealed plans to remove the Auction House on PC in early 2014. The PS4 version is due to release in 2014, though a concrete release date remains to be set.