Blizzard Has “No Major Frontline Release” for 2019 – Activision 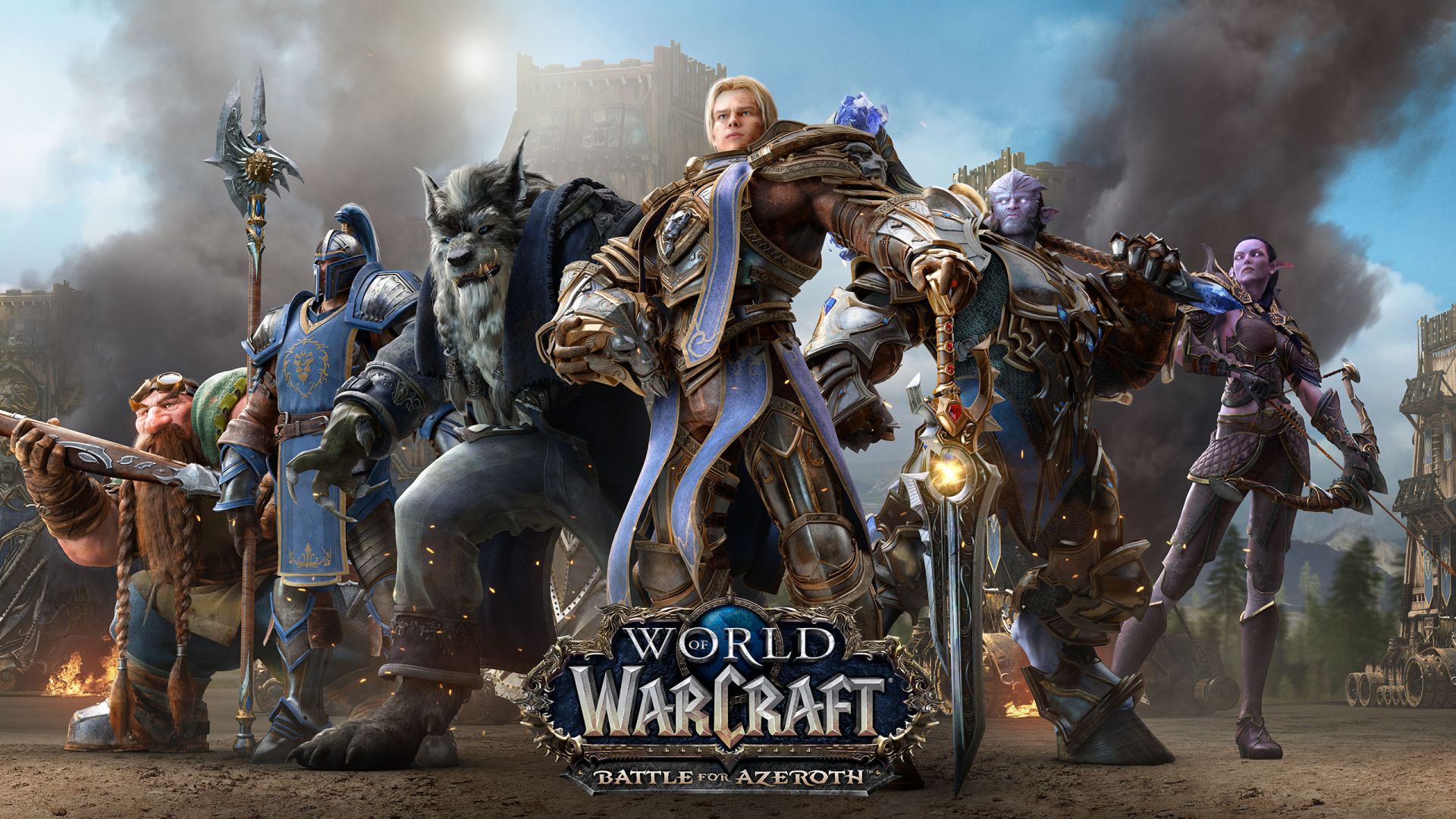 Activision Blizzard has been fairly busy today, with the announcement of 800 employees being laid off even while achieving record income. However, it also revealed in its post-quarterly earnings call that there wouldn’t be any “major frontline release” from Blizzard Entertainment in 2019. The publisher stated, “Turning to Blizzard, we expect materially lower financial performance this year.”

“2018 benefited from the release of World of Warcraft: Battle for Azeroth, whereas we are not planning a major frontline release for 2019.” Overall in-game revenues for Blizzard in the last quarter of 2018 were also nothing to shout about. The company finished the year with “softness for its in-game revenues that will take time to stabilize and return to growth.”

The good news is that Activision believes the pipeline across all platforms for Blizzard to be “richer than ever”. “While these factors will weigh on Blizzard’s financials this year, looking further ahead, Blizzard’s pipeline of PC, console, and mobile content is richer than ever, and we expect the significant addition of development resources to accelerate the pace of delivery over time,” said Activision. That last part likely reflects Activision Blizzard investing more into its own internal IPs with a 20 percent increase in development resources planned.

Blizzard Entertainment does have Warcraft 3: Reforged, a remake of the classic real-time strategy game, coming to PC players later this year. Diablo Immortal is currently without a release date, but the developer has confirmed that multiple projects for the franchise will be revealed this year. As always, stay tuned for more details.