Blizzard “looking to bring Diablo III to the console” 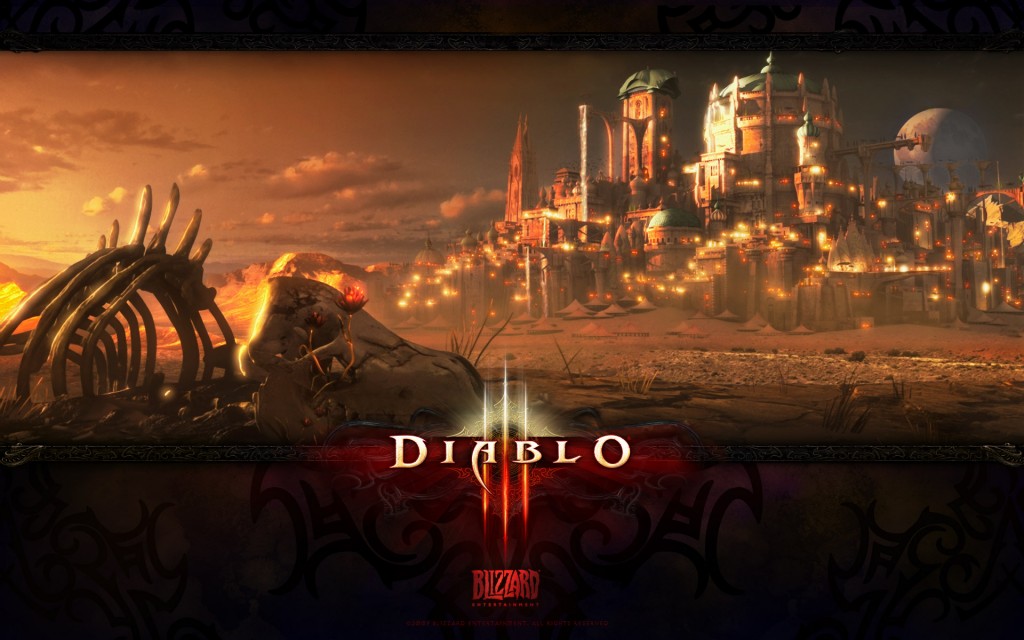 A console version of Diablo III has long been rumoured, but it has not yet been confirmed. Blizzard says they are indeed looking to bring the long awaited action-RPG to consoles, and they’re in the very early stages of planning, but they won’t make any promises yet.

Blizzard, says lead designer Josh Mosqueira (via Eurogamer), “is very, very serious about bringing the Diablo 3 experience to the console.”

“Today, we’re trying to build the best console team at Blizzard,” said he during a gamescom conference.

“We’re looking for programmers, designers, artists who think their dream job would be to bring Diablo to the console. Trust me, it is a dream job.

“All I can say is it’s going to be awesome. Stay tuned.”

Well, stay tuned we will.