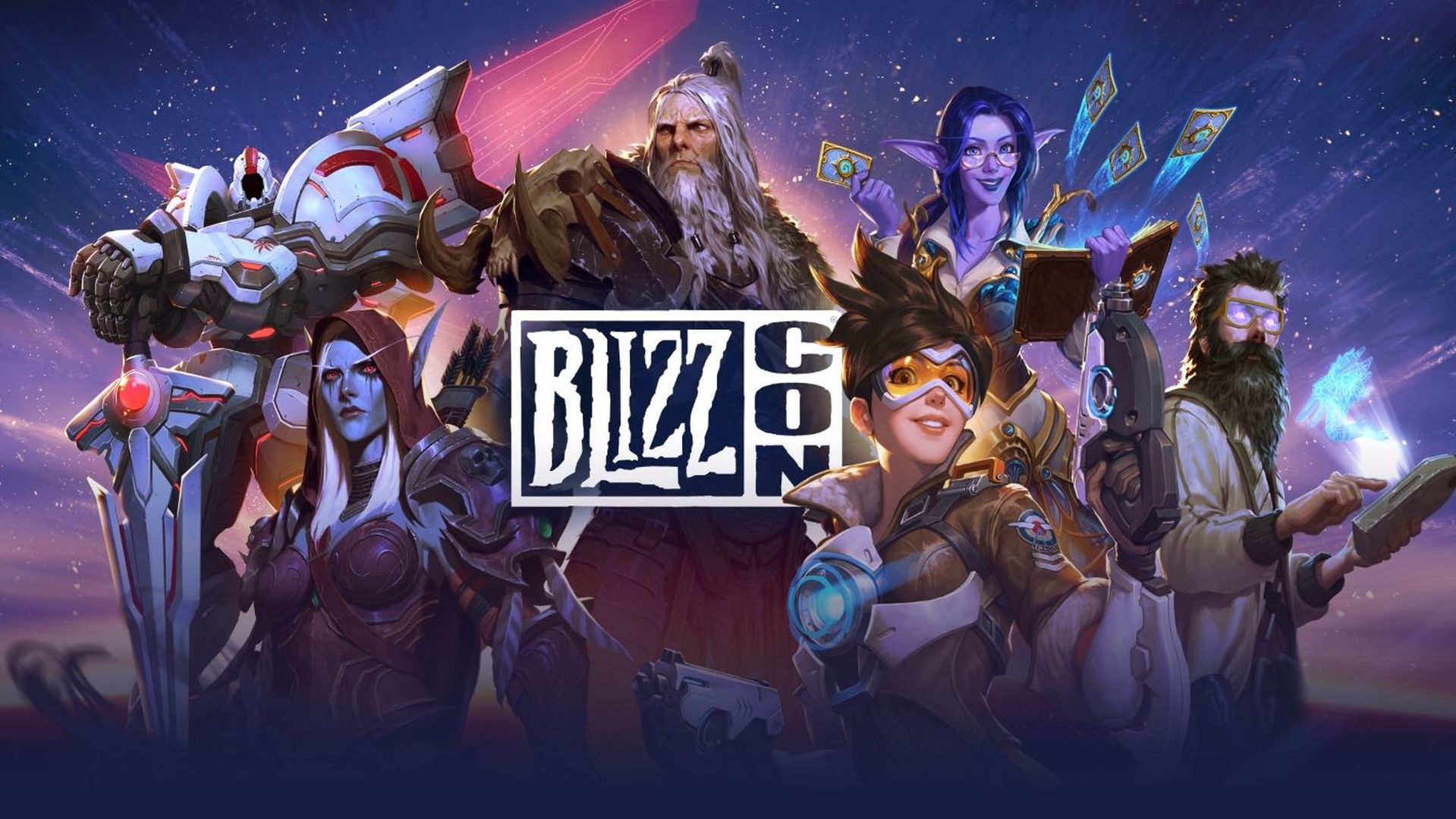 This year’s BlizzCon was cancelled due to the COVID-19 pandemic but Blizzard Entertainment is going ahead with plans for an online event in early 2021. It’s announced that BlizzConline will happen on February 19th and 20th next year. Among the activities announced include a Community Showcase for artists, cosplayers and other creators.

There will also be a contest for artists, a “digital storytelling contest” for filmmakers and the return of the cosplay contest. You can even expect a virtual March of the Murlocs to occur. More details on what to expect, along with the rules and categories for the cosplay contest can be seen here.

No details on official announcements from the developer or updates on announced titles like Overwatch 2 or Diablo 4 have been confirmed yet (though the latter has seen regular quarterly updates on its development). It’s early days yet so more details on potential reveals could still be incoming. Stay tuned for more details in the meantime.