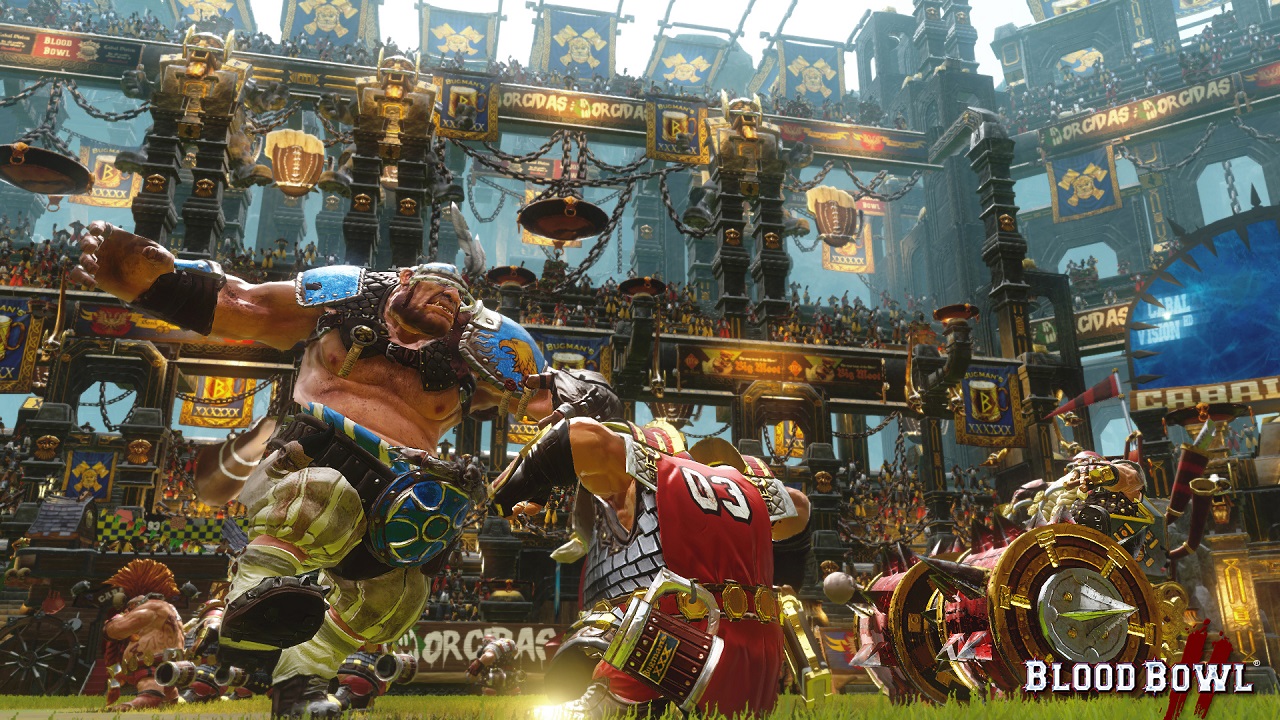 Focus Home Interactive’s Blood Bowl 2 is an interesting title in today’s atmosphere. It’s not quite AAA but it offers some stellar sports action with a twist, much like current indie hit Rocket League. How will it run on the Xbox One and PS4 though?

We spoke to Focus Home Interactive’s Sylvain Séchi about whether it would be running at 1080p and 60 FPS on both consoles. Séchi stated that, “The game will run at 1080p@30Fps on PlayStation 4 and 900p@30Fps (with 1080p user interface) on Xbox One with anti-aliasing.”

The second point is interesting since it could mean better AA on the Xbox One (much like how many third party releases see improved anisotropic filtering on the Xbox One). Whether that’s actually case remains to be seen but we’ll keep an eye out for it in the coming months.

Blood Bowl 2 releases on September 22nd for PS4, Xbox One and PC. What are your thoughts on its resolution and frame rate? Let us know in the comments.