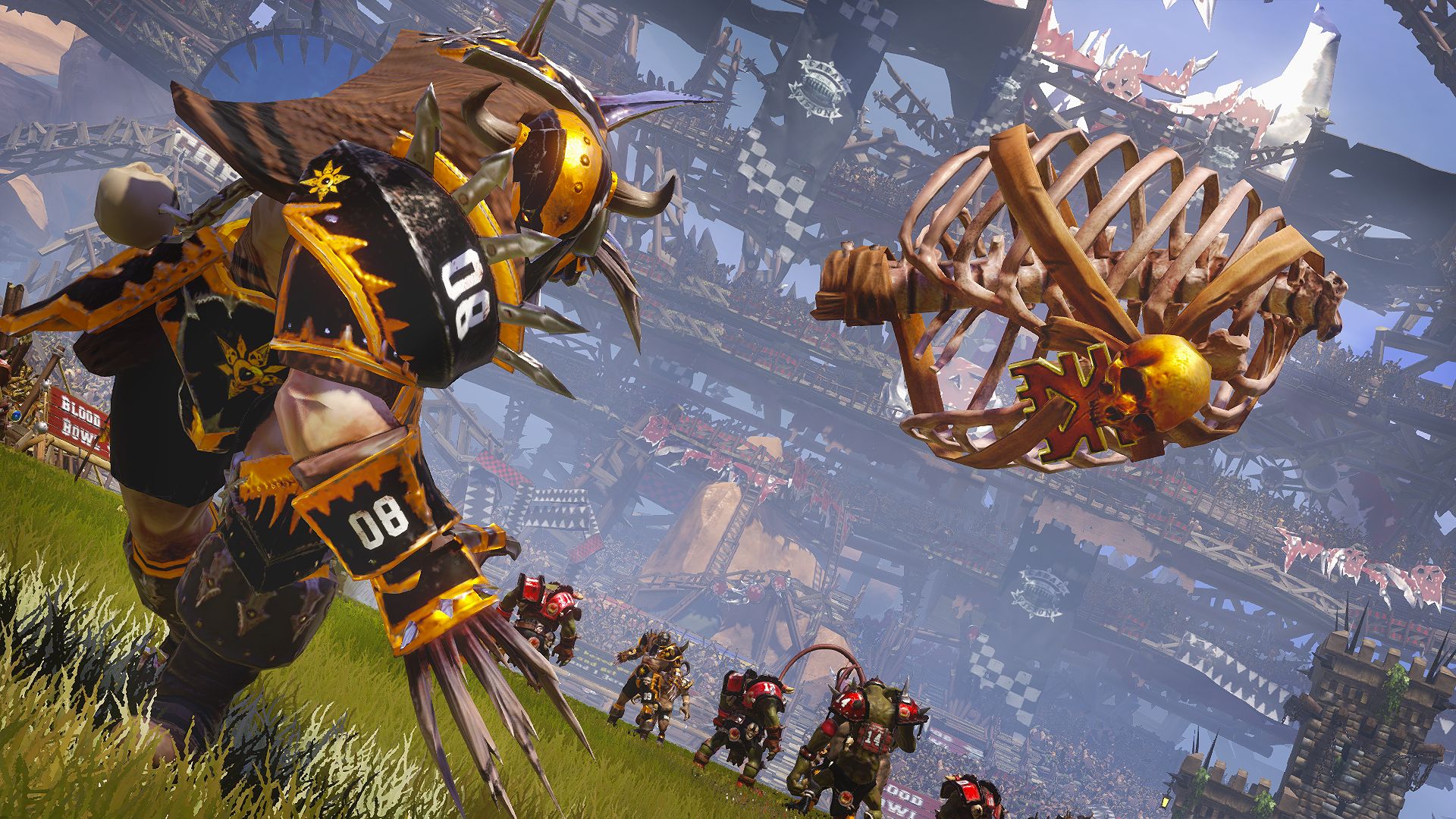 In a surprise announcement on Twitter, Bigben Interactive announced that Blood Bowl 3 was in development. From Cyanide, the developer of Call of Cthulhu and Space Hulk: Tactics, the sequel will launch in 2020. Oddly enough, the tweet announcing the same has been pulled. No official platforms were confirmed, but expect that information to arrive with a proper announcement.

Blood Bowl 2 was the last game in the series and launched in 2015. The American Football meets Warhammer fantasy board game title had some decent critical reaction. You can check out GamingBolt’s review here and read up on the Legendary Edition, which collects the base game and all of its DLC together, along with adding new content.

Blood Bowl 3 isn’t the only title that Cyanide and Bigben Interactive are working on. The former is developing Werewolf: The Apocalypse – Earthblood, an action RPG set in the World of Darkness tabletop universe, which Bigben Interactive will publish. That title will be at E3 2019, so expect to see Blood Bowl 3 there as well.