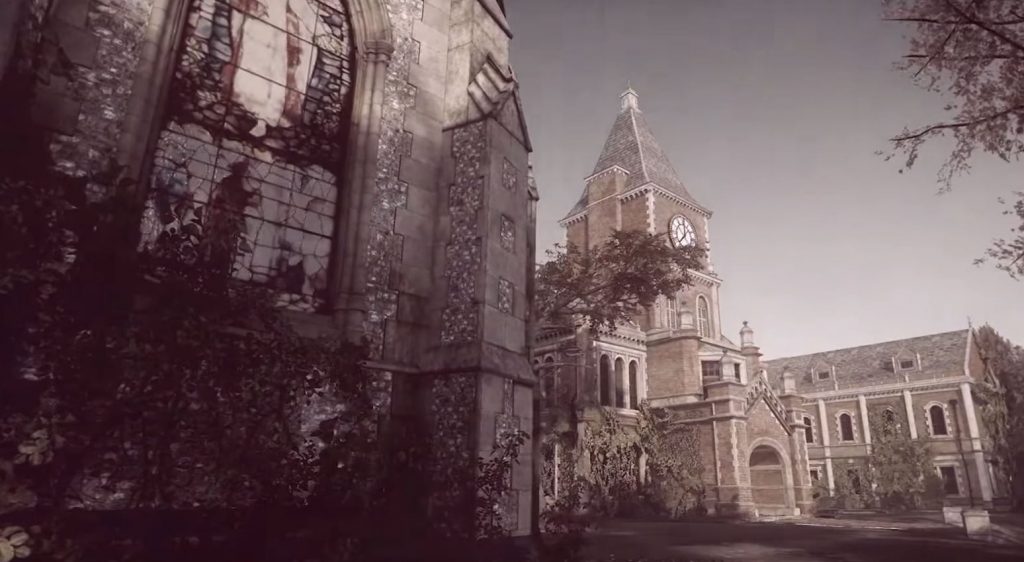 Deracine, the latest game to come out of FromSoftware in conjunction with SIE Japan Studio is now out, and even though it’s not exactly up to expectations, collaborations between the two studios have had an excellent track record regardless. In 2009, they worked wonders with the PS3 exclusive Demon’s Souls, and in 2015, they knocked the ball out of the park once again with Bloodborne, which is rightly considered to be one of the greatest games of the current console generation.

Demand for Bloodborne 2 has obviously been very high, but barring some rumours that ultimately haven’t amounted to much, there’s been no indication that it’ll happen any time soon. However, an easter egg found in From’s latest VR adventure (via Fextralife) might be hinting at the possibility of a sequel.

Players can find a doll in Deracine, named Fiona Doll, that can make the “Make Contact” gesture that fans of Bloodborne might be familiar with. What’s even more interesting is the description for the doll within the game, which mentions that it is “a doll of the stone girl Fiona, who appears in the unfinished tale“.

I know, it’s somewhat thin, but given FromSoftware’s history with passive storytelling, it’s entirely possible that this is how they’re choosing to communicate with fans that their time in Yharnam is not yet over, hence the part about “the unfinished tale”. Take a look at the image below.

If this were indeed true, it’s pretty likely that Bloodborne 2 might be a PS5 game, though there is an outside chance that it might get announced as a late-life game for the PS4 as well. Then again, as it stands right now, this might amount to nothing at all- one can always hope though. 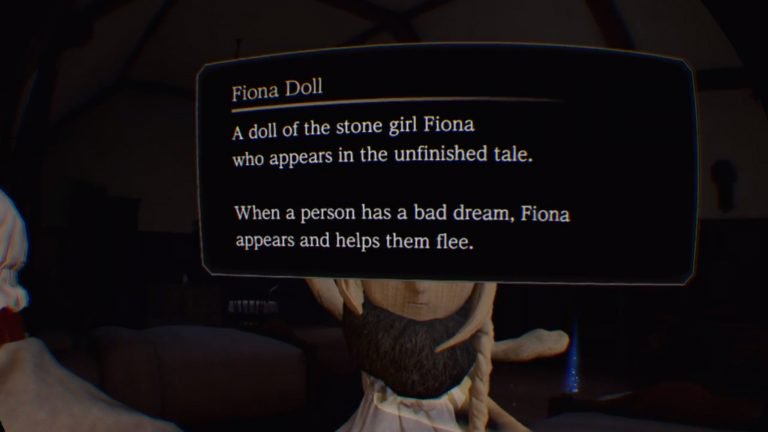