Grant us eyes to see us through this one more time. 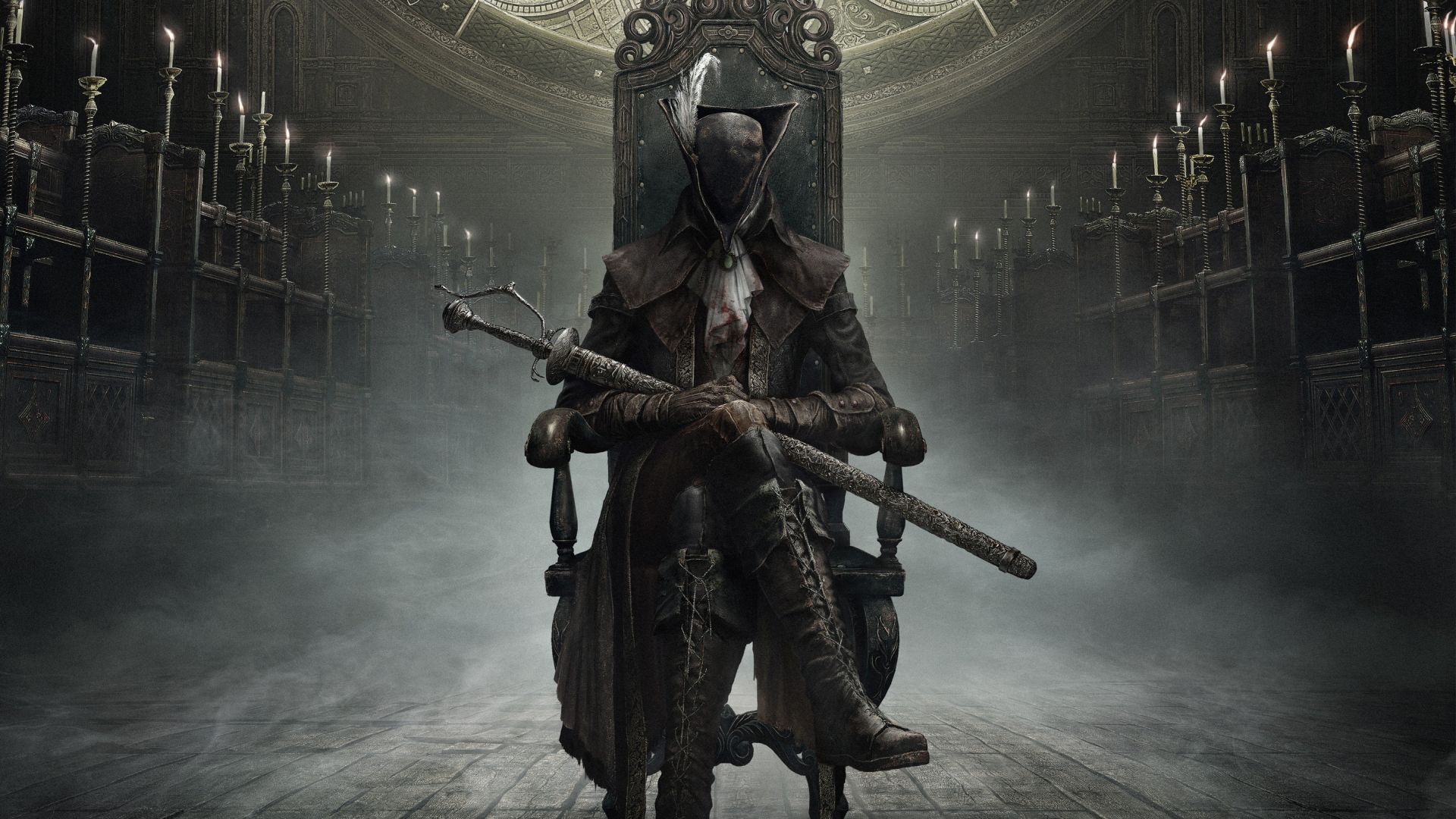 Bloodborne was a beloved title for many during this generation. It was an unofficial spin-off of the Dark Souls series, and between its unique setting as well as its unexpected twists, there was nothing else quite like it. Earlier in the year, we got an alleged leak from Amazon France that pointed to the game coming to PC. It seemed reasonable enough, considering Sony is starting to become more lax toward releasing first party titles on PC. Alas, Sony denied those rumors pretty swiftly. But it seems they are reborn once more via a new leak.

The origin of this one is rather odd. It began with the Twitter poster Sloth Mom doing a sort of troll Twitter post by saying the game would be coming to PC, but in reality it was about donating to causes and charities relating to the current protests in the United States. But in a twist, she alleged that someone she considered a “trustworthy” source got in contact with her to reveal that, in fact, the game would be coming to PC after all.

Now, of course, someone on Twitter isn’t much of a source (which is why this is a rumor, after all), but it seems as if others have come forth with similar claims, such as Wario64, a popular Twitter user who has leaked things in the past. Probably the most credible source has been former Game Informer editor Imran Khan, who posted a tweet in response to the madness, saying that FromSoftware fans will be having a good time over the next 2 years (though he does specify that he isn’t specifically talking about the Bloodborne rumor, to be clear, so it’s possible he is referencing other projects).

Of course, take all of this with a grain of salt. We have been burned by Bloodborne rumors in the past, after all, so do keep that mind before you hype yourself too much. Regardless, the game is available now exclusively on PlayStation 4, at least for now.

I now know for a fact that it *IS* coming to PC, thanks to a trusted source. The source got a nice donation to a bail fund, so please donate because it really is happening now! https://t.co/xdRVoItBj4

For those just joining me, yes Bloodborne *will* be coming to PC, I've had it confirmed by a very trusted source, and I have a lot of faith in the company who's doing the port, you won't be disappointed. It genuinely is happening. pic.twitter.com/Gik2QA5J5q

You can play Bloodborne on PC with PS Now…or wait a little longer https://t.co/oDIc1tq2sf

Not going to comment specifically on Bloodborne on PC rumors, but suffice to say From Soft fans probably have a lot of reasons to be happy in the next two years.