2 player co-op will also be included in the sequel. 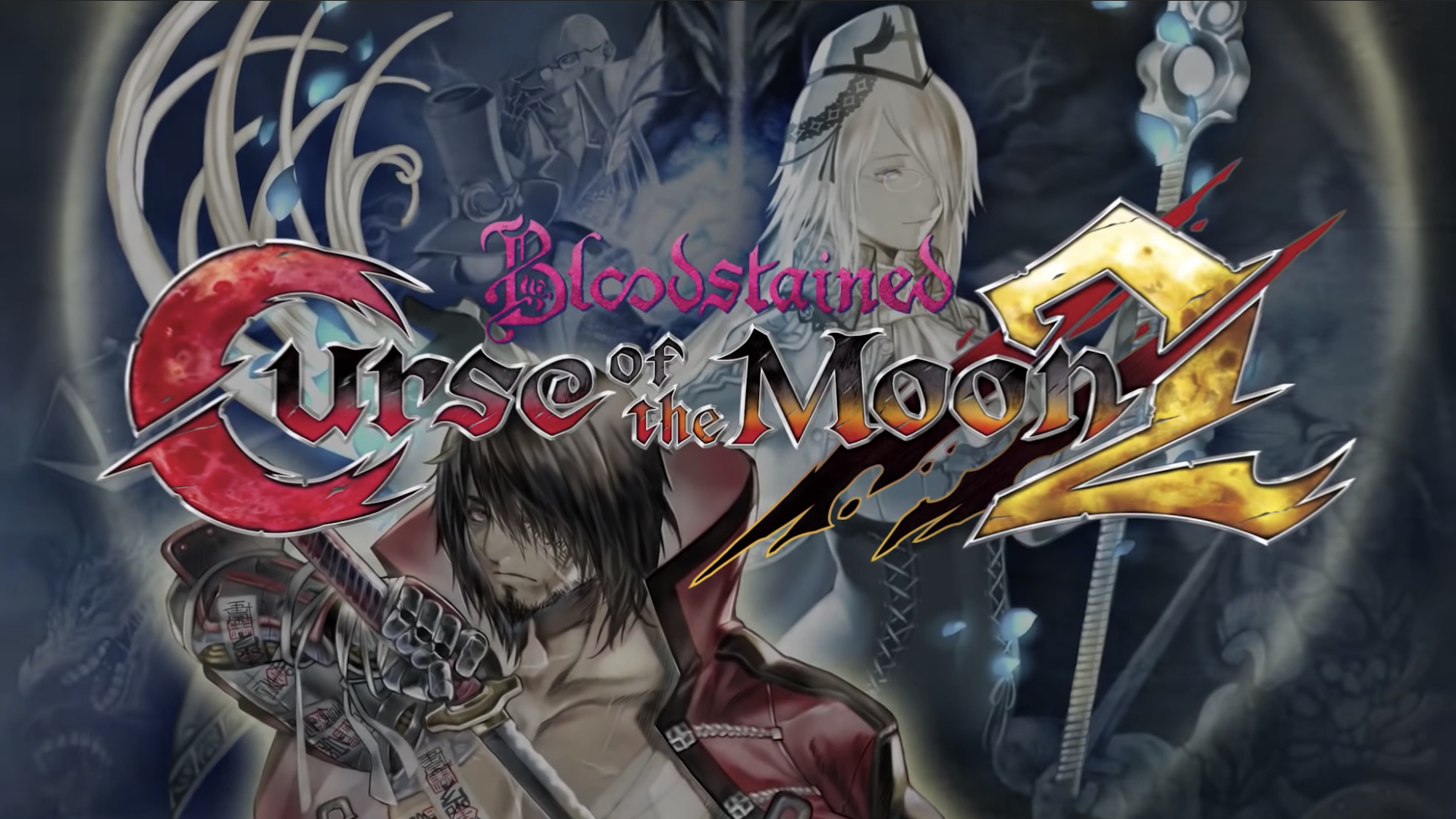 Bloodstained: Curse of the Moon 2 was perhaps the best surprise performance to come out of the recent New Game + Expo, with Inti Creates confirming that they’d be releasing a sequel to their indie throwback Bloodstained offshoot. Now, they’ve released a new trailer for the game, dropping plenty of new details.

The trailer confirms that Alfred, Gebel, and Miriam among the playable characters featured. If you’ve played Ritual of the Night and the first Curse of the Moon, you will, of course, be familiar with them. The game will feature two player co-op, with the trailer’s YouTube description stating players will be able to “combine the abilities of different characters and create a near limitless amount of new ways to traverse stages and defeat tough bosses.”

The trailer also confirms that the game is out in just a few days. Bloodstained: Curse of the Moon releases for the PS4, Xbox One, Nintendo Switch, and PC on July 10.