Bloodstained: Curse of the Moon 2 Announced for PS4, Xbox One, Switch, and PC 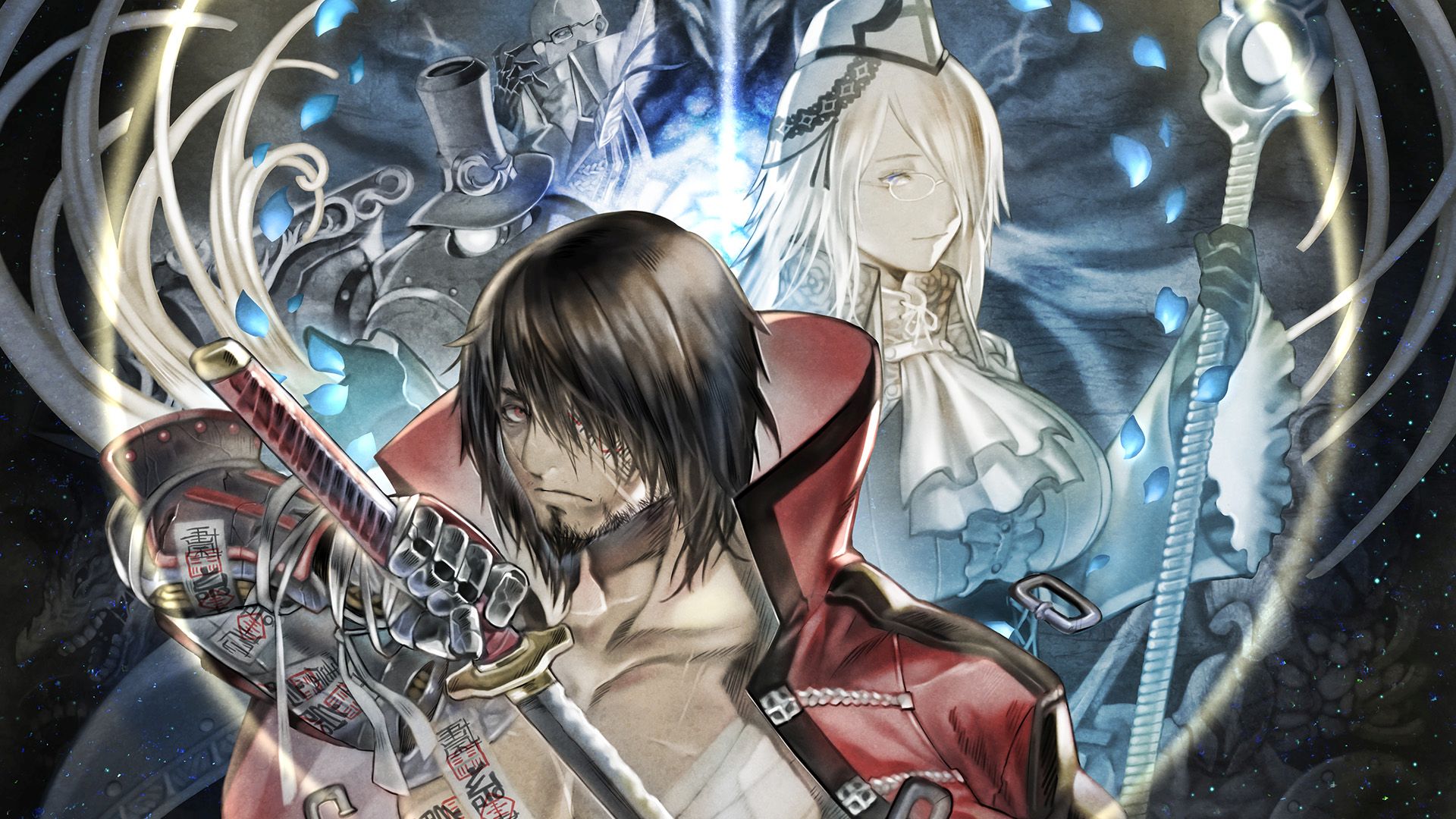 Zangetsu is the protagonist once more, and he’s still hunting down demons. This time, there are three new playable characters that will aid in his journey, including Dominique the Exorcist from Bloodstained: Ritual of the Night. Each new character has different abilities and tools, adding more replay value to the game.

They can also access different areas and shortcuts, making for an easier experience (if the player so chooses). A nice little twist is that each new recruited ally can be switched at any time during the game, and they each have their own health. Series creator Koji Igarashi is working with Inti Creates, supervising the new story, and though it has no release date yet, Bloodstained: Curse of the Moon 2 is certainly worth keeping an eye on.