Bloodstained: Curse of the Moon Downloaded Over 100,000 Times Already; 56% of the Downloads Come From Switch

The thirst for classic styled Castlevania is real. 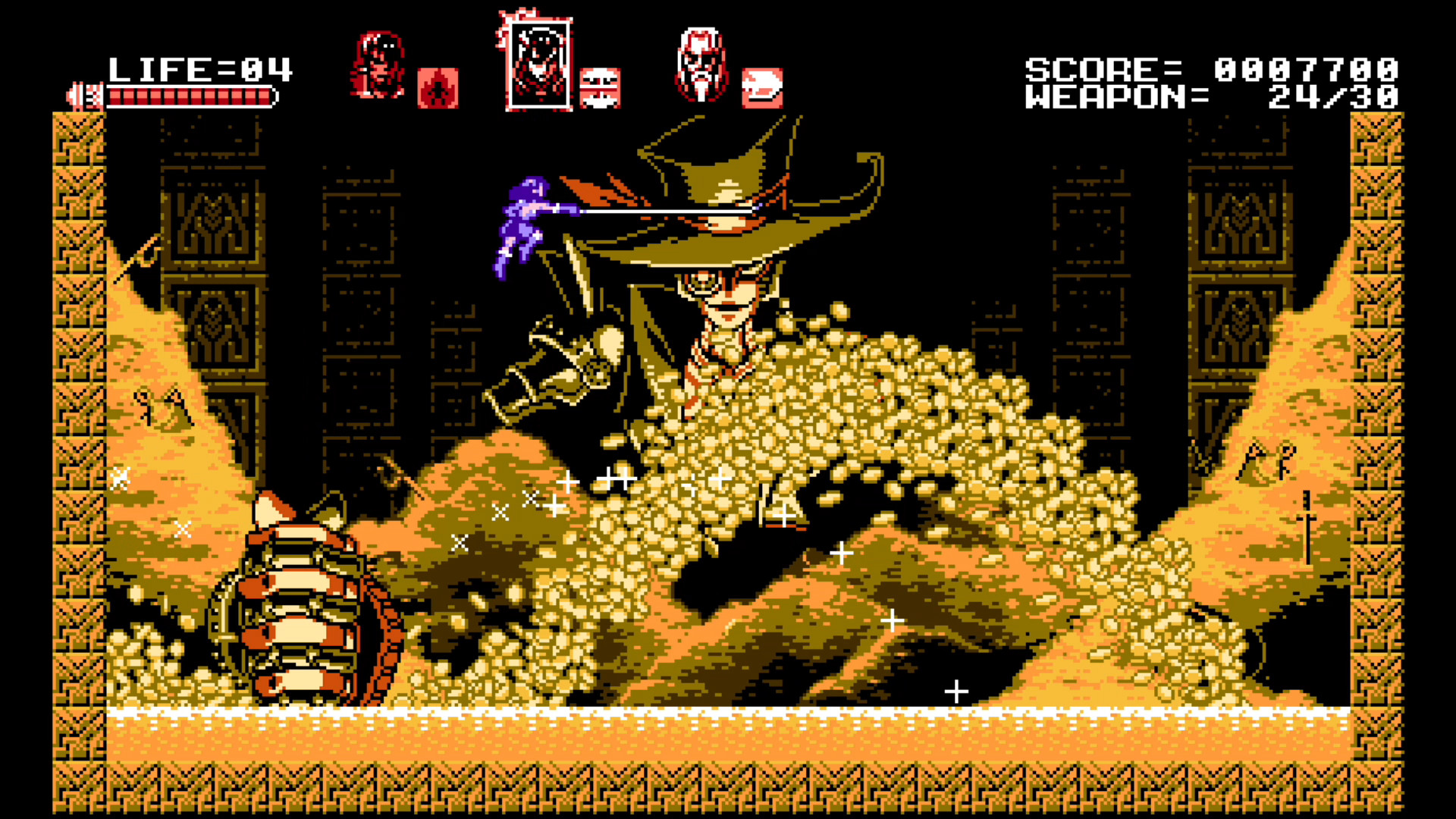 Inti Creates’ Bloodstained: Curse of the Moon– the bonus Bloodstained game that was developed in the vein of classic style Castlevania (as opposed to the upcoming Ritual of the Night, which will be more like Symphony of the Night)- has been downloaded over 100,000 times already, the developer revealed on Twitter recently.

Other good news- the Switch version led downloads overwhelmingly, with 56% of all downloads coming from the Switch (the game is currently on the top of the eShop’s Bestsellers chart as well). Yes, the game was downloaded more on the Switch than it was on every other system put together. Steam was second place, with 19% of the downloads, with PS4 coming in third with 17% of the downloads. 3DS and Vita came in with 4% of the total downloads each.

This bodes well for the success of Ritual of the Night as well, when it does come out- and maybe this gives us an indication about what platforms it will do best on. Meanwhile, Curse of the Moon is available now on Nintendo Switch, PC, PS4, Xbox One, Nintendo 3DS, and PS Vita.