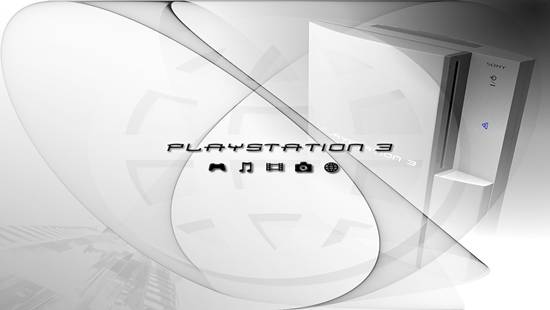 The Blu-ray Disc Association which compromises of biggies like Sony, Samsung, Disny and others have claimed that Blu Ray capacity will grow as the industry’s ambitions grow. PlayStation 3 has been undoubtedly the biggest force behind Blu Ray so far with all games being developed on Blu Ray and some of them also being developed on dual ray disc.

European Blu-ray Disc Association chairman Graham  said, “The ambition of [games] developers is unlimited and therefore you will see new and exciting innovations that could well require additional storage capacity.”

“Blu-ray is in a position to be able to grow with the industry and ensure that disc storage capacity can support the ambitions of the developers.”

It’s a no brainer that as years go by games will continue to occupy more space before they reach a saturation point. How this will happen, we shall see. Stay tuned with GamingBolt for more news and updates.

It seems that a recently leaked document is responsible for details emerging on multiple unannounced Sony game...

The update will also adjust the "frequency of enemy appearances" in dungeons and speed up load times, among ot...

Editor Martin Luiga notes that "things are actually sweet enough" for the sequel, though it may take a "s**t t...