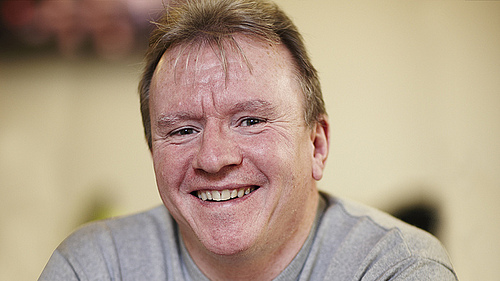 Sony has revealed that the PS4 will use Blu Ray and it will be the primary way to deliver content to consumers.

“Clearly, and this applies not just to games but to pretty much every form of entertainment, there is a trend to increased digital consumption, and that is happening now on PS3 and will continue and will probably accelerate on PS4,” he told IGN.

“But the primary delivery mechanism for the big games on the PS4 platform will continue to be Blu-ray discs, for the foreseeable future.”

As expected he has said that digital delivery is not practical in some regions, and being in India this is a valid point and even in Southern Europe, it is difficult to get a standard internet connection to download a big file.

“If you go down to Southern Europe, where we have very big and important businesses, it can take you 3 days over a standard internet connection to download a file of the size, and that’s not fun,” he said.

“There are certain gating factors in terms of internet infrastructure that mandate that the disc-based solution is going to be the primary delivery mechanism for the foreseeable future.”