Long-awaited online action RPG Blue Protocol has finally re-emerged, and is set to launch for PC and consoles next year. 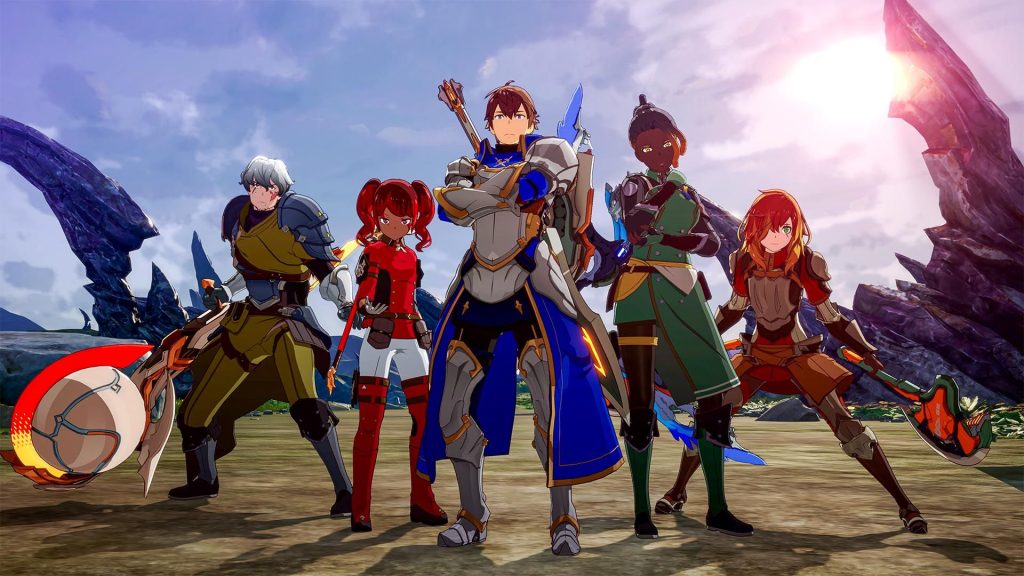 Bandai Namco has released a new trailer for action online RPG Blue Protocol at The Game Awards. The game will be coming to PC, PS5, and Xbox Series X/S globally in 2023. Bandai Namco is partnering with Amazon for the release of Blue Protocol. Check out the trailer below.

Blue Protocol is set to be a free-to-play game with an emphasis on multiplayer. The game will allow players to team up and take on quests, boss fights, and even massive online raids. It is also set to have a fair amount of customisation, with options for facial appearance, hair styles, clothing, accessories, weapons, and mounts.

“We have crafted a world in which you, the protagonist of your own story, can freely express yourself through fully realized customization of both your action skills and appearance,” said executive producer Sokichi Shimooka as part of the announcement. “Blue Protocol is a grand adventure set in a vast and beautiful world, with online action that we hope you can enjoy with other players throughout the globe. We, along with Amazon Games, promise to deliver the absolute best experience for everyone that has been patiently waiting.”

Blue Protocol doesn’t yet have a specific release date, but is set to release some time in 2023.