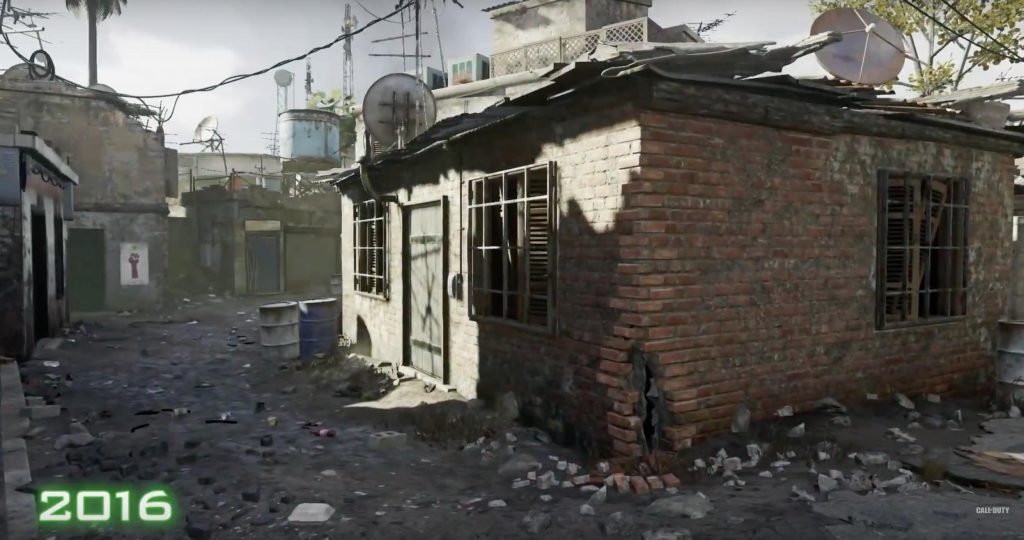 Hot on the heels of the Modern Warfare Remaster announcement, Activision has confirmed two more of the multiplayer maps which are to be included. “Bog” and “Overgrown” have made the list, alongside “Crash,” “Crossfire,” and “Backlot,” which had been confirmed earlier.

While we are (understandably) excited about the Modern Warfare Remaster, it is still important to note that the game will not be sold separately. You’ll have to fork out $79.99 for Infinite Warfare’s Legacy edition in order to access the game.