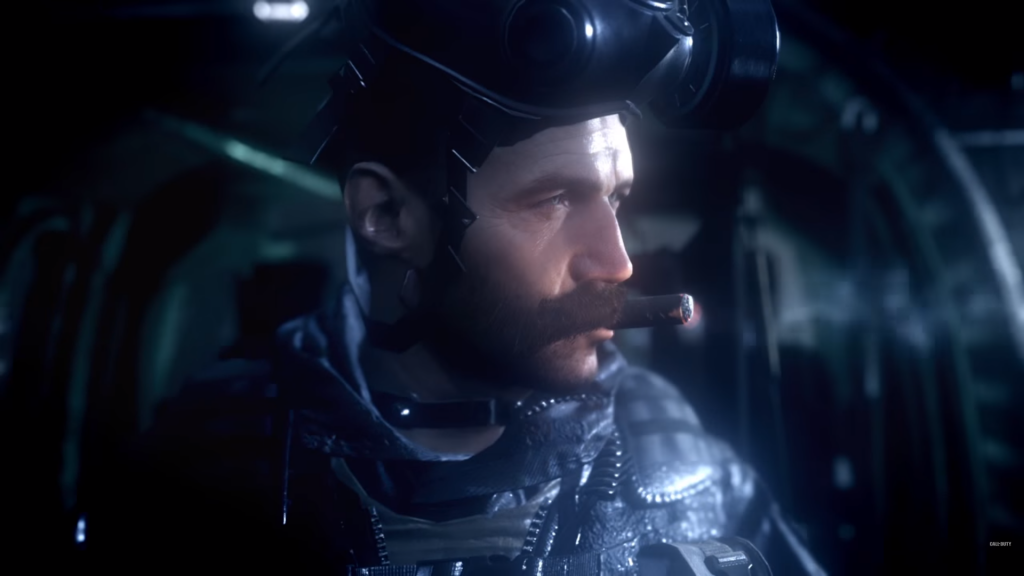 While Call of Infinity Warfare was indeed announced earlier during Call of Duty livestream, for many, the most interesting bit of news from last night was the announcement of the Modern Warfare remaster. Incredibly, it’s been nearly ten years since Call of Duty 4: Modern Warfare released, a watershed moment in the seventh-gen that redefined the shooter genre.

Whatever you have to say about the next decade’s worth of annualized Call of Duty rehashes, Call of Duty 4 was certainly a masterpiece, and completely deserves a remaster. Have a look at the screenshots below to see just how far Call of Duty has come visually from 2007.

The massively increased texture resolution is what struck us first, of course playing to the eighth-gen consoles biggest strength—lots and lots of video memory. Blurry wall textures are replaced wholesale, while the apparent use of parallax occlusion mapping lends “pop” to brick wall faces. We see significant upgrades to the core geometry as well, with blocky edges giving way to more organic surfaces, and additional incidental debris.

The lighting system has also overhauled with a physically based rendering pipeline, putting this remaster in the visual ballpark of recent main line Call of Duty releases. Take a look at the gallery below and let us know what you think about the remaster! 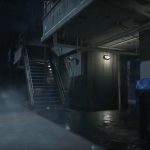 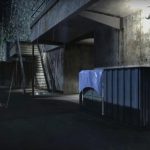 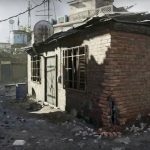 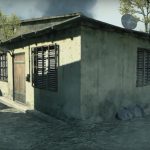 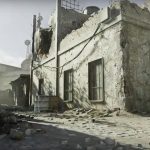 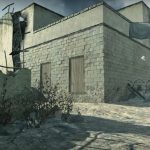