Bohemia Interactive cranks up the heat with three big games.

ARMA 3 may not be heading to consoles any time soon but Bohemia doesn’t care. As the next edition in their military shooter series, ARMA 3 offers a far more realistic take on shooting than either Call of Duty or Battlefield. Check out the newest screenshots for the title, which is currently in beta testing. It will release in Q3 2013 for Steam. 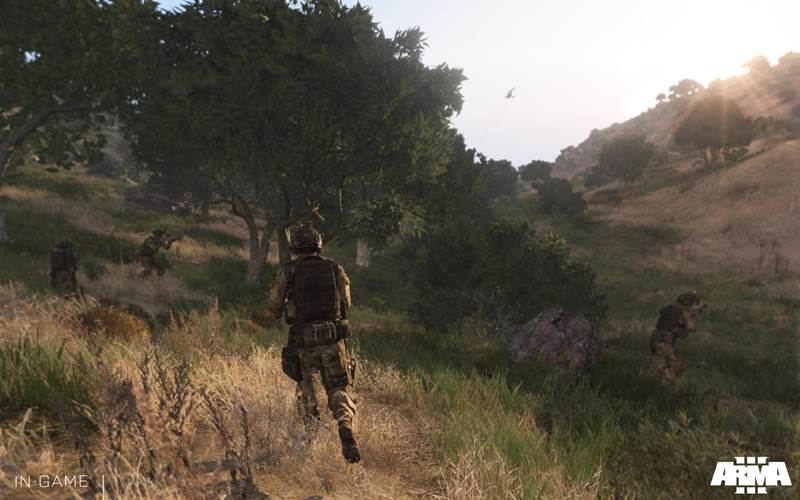 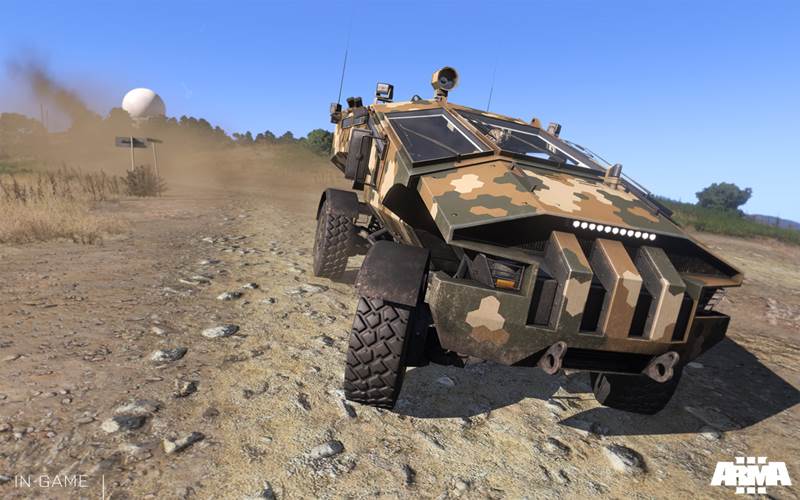 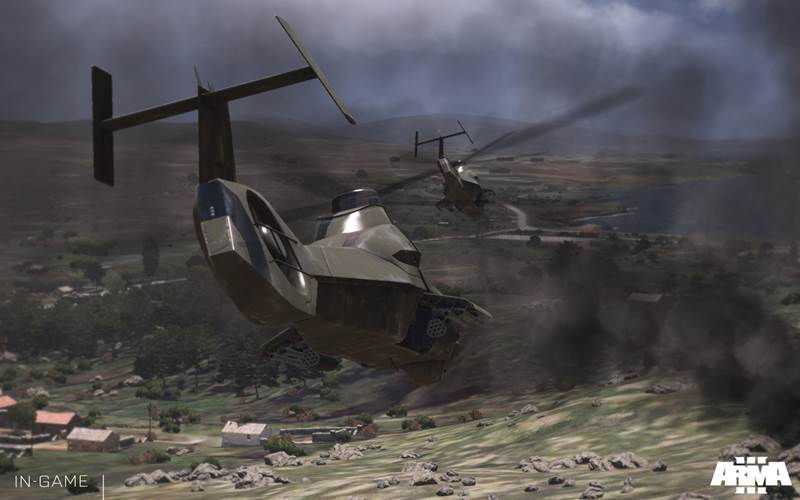 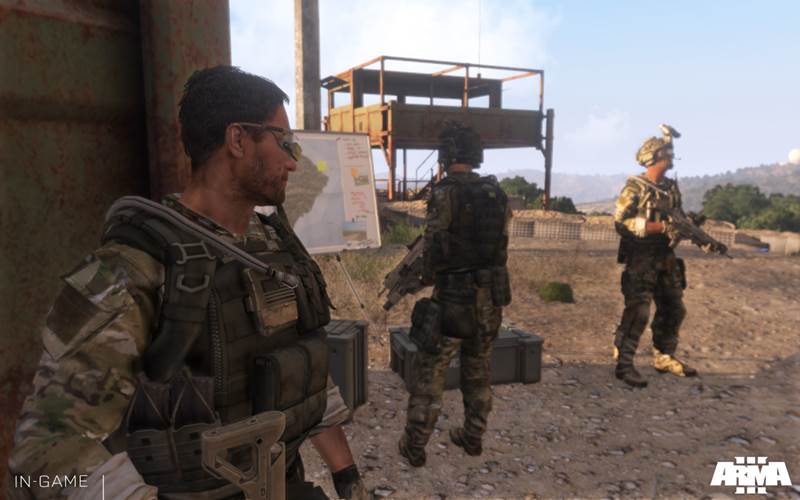 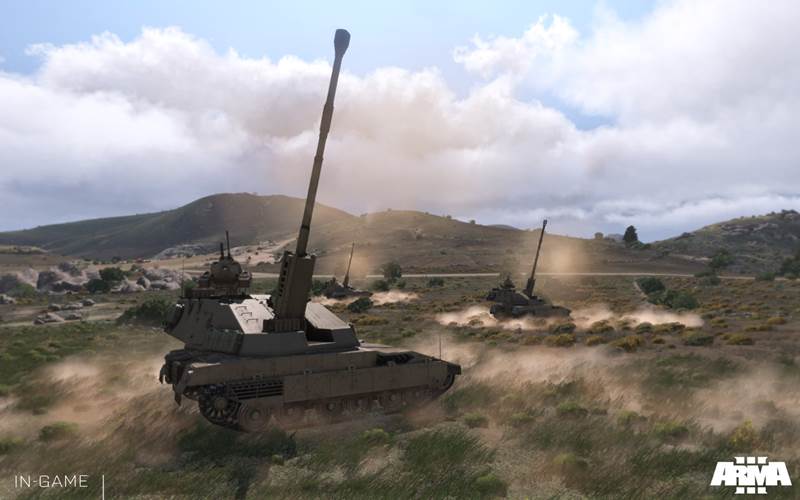 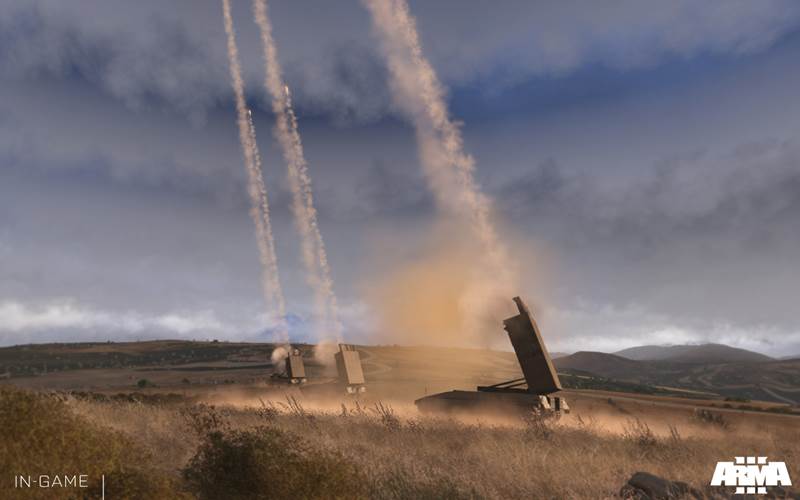 Bohemia Interactive has more than just ARMA 3 in mind – it also plans on going deep into space with Take on Mars, the next game in the Take On series which places you in the role of a Rover Operator. You’ll be able to explore different areas of the red planet, with both Rovers and Landers at your disposal, and complete different missions to uncover the mysteries of Mars.

Take on Mars will have three modes: Space Program, which has you working for the so-called Space Agency and embarking on a campaign; Scenarios  for standalone missions and objectives; and Editor , which allows you to either create missions or just fool around in a free form mode.

Combined with a dynamic destructive system, an economy for managing missions and sending expeditions, and realistic terrain, along with plenty of modding capabilities, Take on Mars offers quite the experience for a simple simulation. 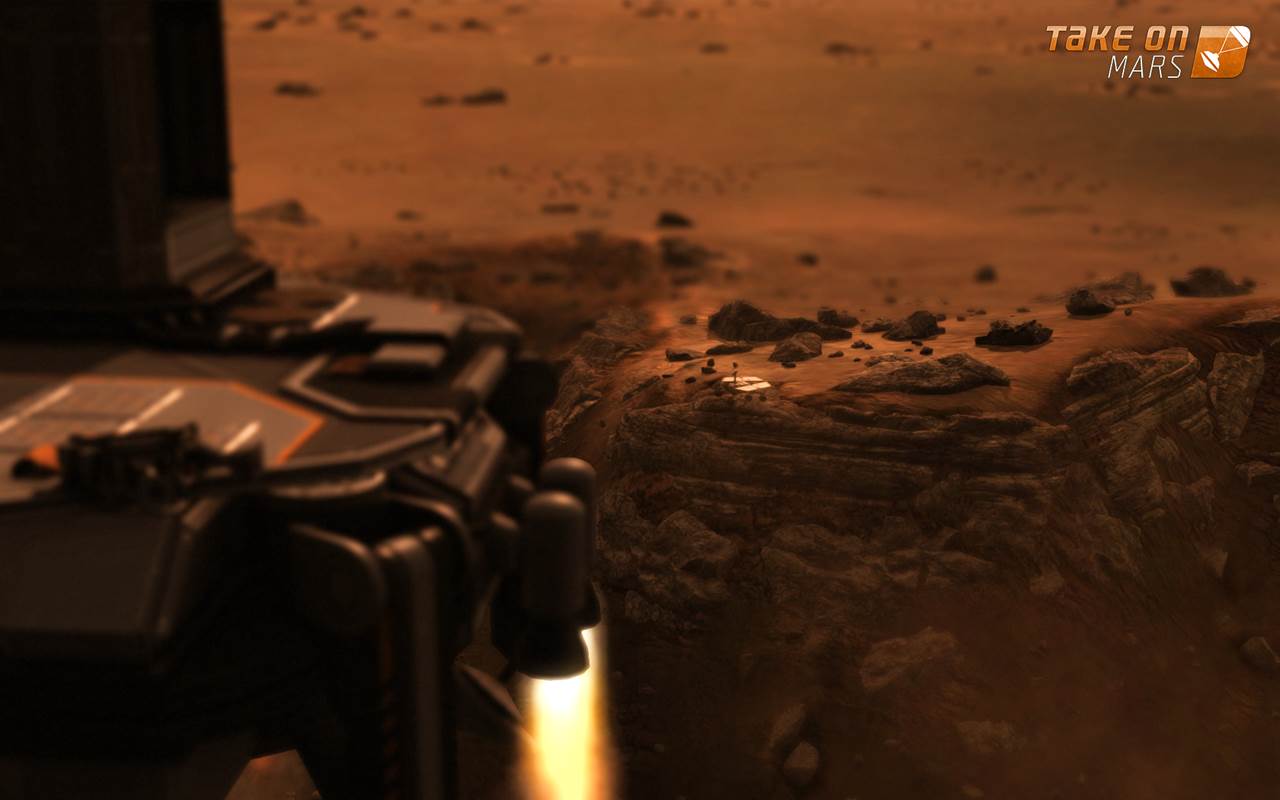 Day Z started off as a mod for ARMA 2, but has since grown into something more…fiendish. Now a standalone open world multiplayer survival horror experience, players must fight for survival in the post-Soviest Chernarus which is teeming with the undead. This means hunting for supplies, scavenging for weapons and medicines and just trying to either cooperate with other players or end them along with the zombies.

Check out new screenshots for the game, which will be hitting Steam soon (it’s currently in closed beta testing). 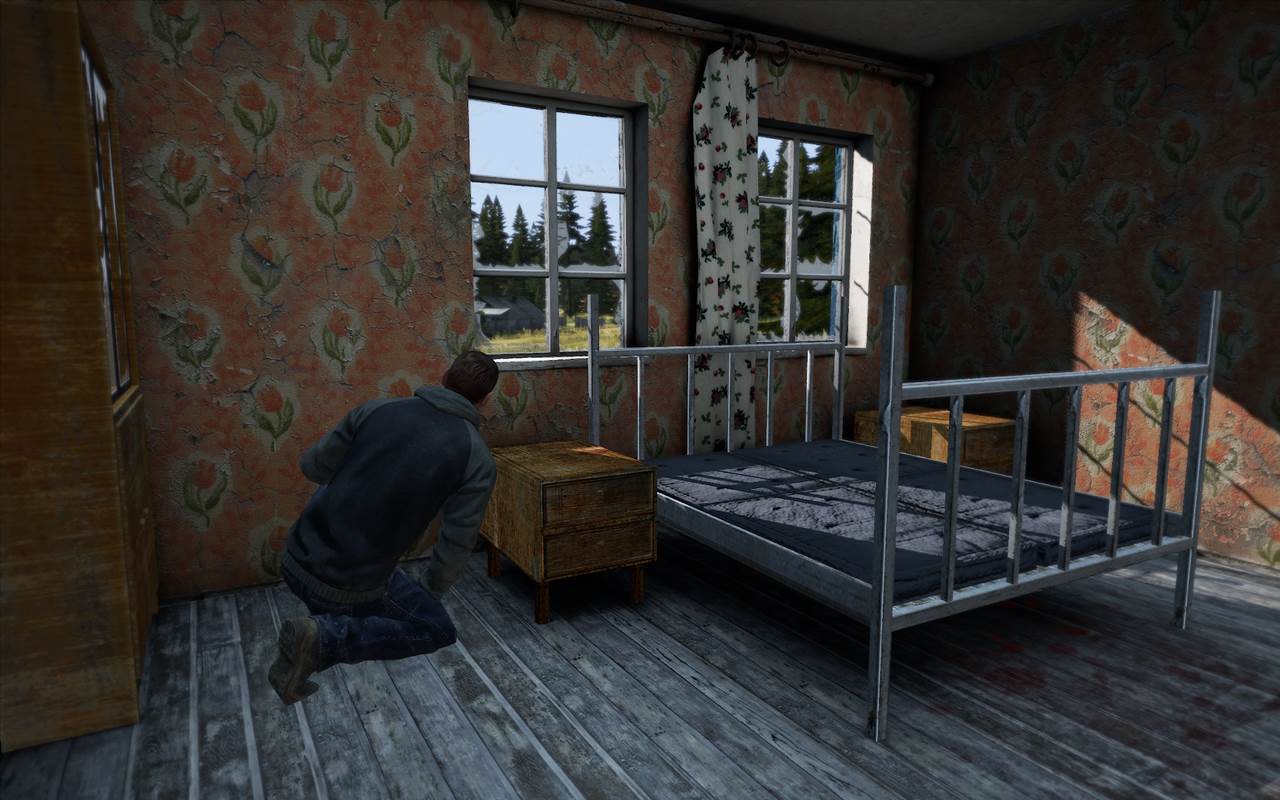