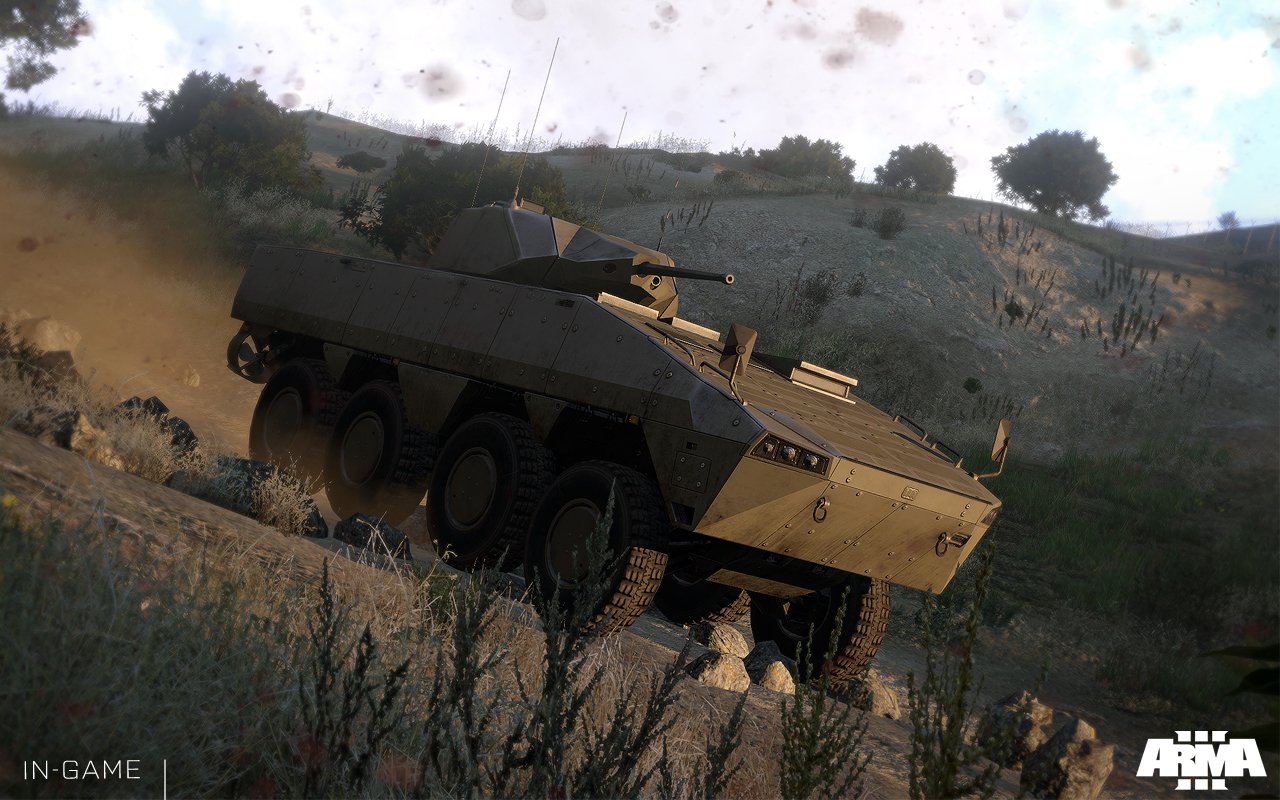 Bohemia Interactive, the studio behind the popular PC exclusive military sim series, just seems to attract trouble. After the entire debacle of their developers being jailed, they now find themselves in the midst of another (rather smaller) controversy- their website has been hacked. The studio will be resetting all passwords in response.

“We have unfortunately discovered that an illegal attempt has been made to access certain of our online websites, leading to the download of a database containing usernames, email addresses and encrypted passwords,” Bohemia said in a statement on their website.

“Please note due to the encryption of the passwords it is very unlikely that anything nefarious can be done with this information.

“We would like to reassure everyone that no other information such as credit card details is stored by us and thus was not at any risk from this illegal breach.”

So it sounds like there was no lasting damage, but still, it sucks that it happened in the first place.