Borderlands 2 and Borderlands: The Pre-Sequel Free To Download And Play On Xbox One This Weekend

Plus, a free weekend of Xbox Live Gold, too! 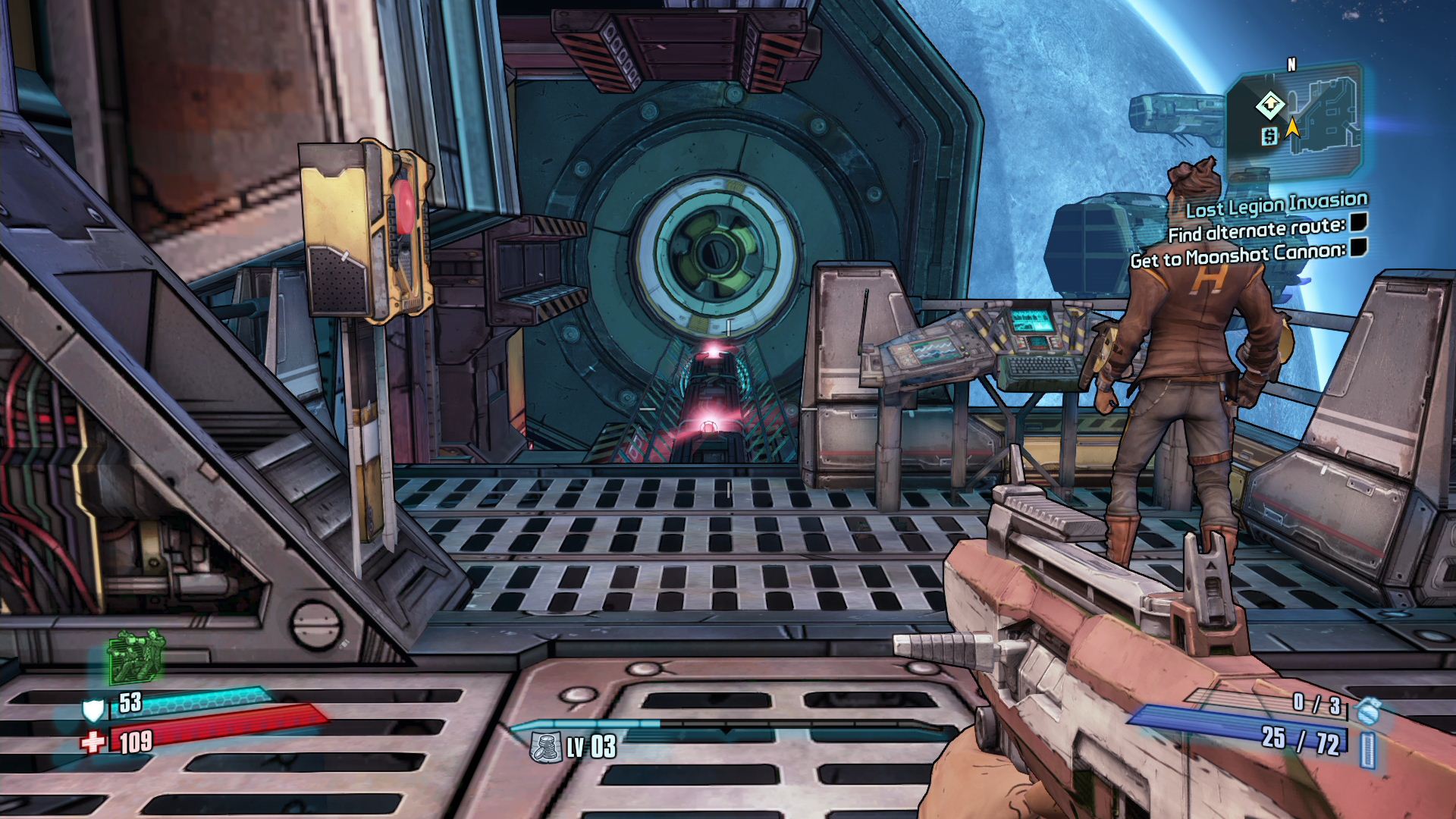 Microsoft are feeling mighty generous right about now. Borderlands 2, and the slightly less good, but still pretty alright Borderlands: The Pre-Sequel, are both available to download and play on Xbox One right now for absolutely nothing. That’s right, both games are available free of cost. What’s more, the promotion is available to everyone who owns an Xbox One, even if they don’t have an Xbox Live Gold subscription.

That’s not even all- people who download Borderlands and don’t have Live Gold can still play it with their friends this weekend online, because Xbox Live Gold is also free this weekend. You don’t really have much of an excuse to not at least download these games and give them a try at this point.

Of course, this is limited, and you can only play through to October 30, which is Sunday- after that, one has to presume that you will have to buy the game to continue playing it. Still, it’s a damn good deal, and you can’t really complain about it.