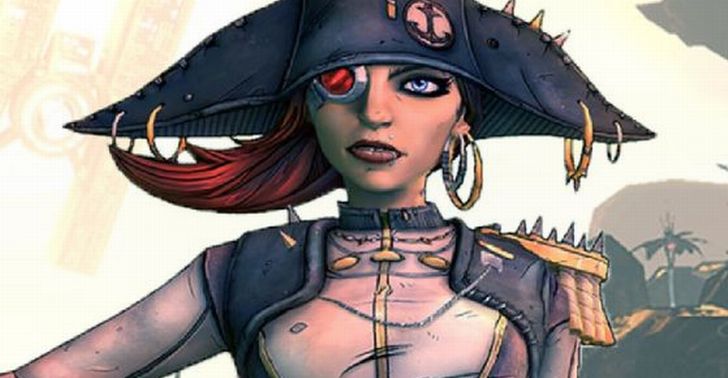 Gearbox Software has announced the first DLC for Borderlands 2, and if you remember there are four DLCs planned, which you can get for free if you own the season pass for the game. You should really get it considering these DLCs feature a lot of content and if you loved the vanilla game, chances are these DLCs will be extremely fun too.

The DLC is titled Captain Scarlett and Her Pirate’s Booty arr. I know you people must be thinking of something else, but no, it’s not that. It refers to a… uhh, pirate’s treasure, or something.

The DLC will contain a bunch of missions, new vehicles and weapons, and also new characters. It’s like a mini expansion but that’s seems like a logical way to expand the game with side content. Captain Scarlett will be an NPC giving you missions, apparently, sort of like Tiny Tina.

No trailer yet for the DLC but we will keep you updated on that.